A study conducted by McGill University researchers and scientists from Italy suggests that blocking inflammation after an injury could make that pain chronic — a finding that challenges the standard approach to pain management.

Chronic pain — particularly in the lower back — is a common ailment, but scientists don’t know why some back injuries resolve on their own while others cause years of suffering.

In this study, researchers found that neutrophils, a type of white blood cell that help the body fight infection and dominate the early stages of inflammation, play a key role in reducing pain.

Jeffrey Mogil, a researcher on the study and a professor of psychology at McGill University, says standard medical practice for treating short-lasting pain after injury may be the opposite of what we should be doing.

“We think chronic pain develops because of inflammation, so we think inflammation is bad and we should stop it. But what this study suggests is that yes, but at the expense of increasing your chances of developing chronic pain,” Mogil said.

While the results have not yet been tested in a human clinical trial, several pain experts not involved with the study say they are proposing a new way to see how the body heals.

Testing of blood cells and mice

They examined the blood cells of 98 patients with acute low back pain and looked for inflammatory markers. Three months later, they performed the same test, comparing those who still had persistent pain and those who didn’t.

The patients whose pain went away showed more inflammation at the first visit, which appeared to be driven by neutrophils, a type of white blood cell. At the second visit, her blood cells showed a change in gene expression in several thousand genes.

“People who didn’t get rid of their pain, absolutely nothing happened to their blood,” said Dr. Luda Diatchenko, another researcher on the study and a professor of dentistry and medicine at McGill University. Both groups of patients used anti-inflammatory drugs, she said.

Researchers tested mice and confirmed that blocking inflammation with drugs temporarily relieved them of pain, as judged by their sensitivity to touch. But the drugs prolonged the pain relief — turning the acute pain into something more chronic.

In the final phase of the study, they looked at data from 500,000 people from the United Kingdom Biobank, a database of medical information collected from half a million volunteers.

The researchers found that those who took anti-inflammatory drugs like ibuprofen, naproxen and diclofenac to treat their pain were much more likely to have pain two to 10 years later — a correlation that agrees with their other findings but can’t establish what they do caused persistent pain. 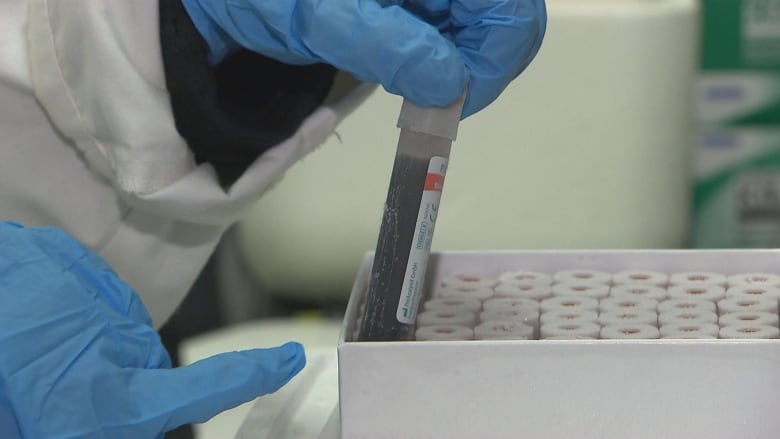 They also found that those who took other pain relievers, such as acetaminophen (Tylenol), were less likely to suffer from chronic pain than those who took anti-inflammatory drugs.

dr Hance Clarke, medical director of the Pain Research Unit at Toronto General Hospital, says around 18 percent of the population struggles with chronic back pain.

Even without randomized clinical trials, Clarke said, there are implications for understanding what happens between acute and chronic pain.

“It’s quite a landmark finding,” he said in an interview with CBC News.

Clarke says the main treatment for a back injury should be heat, physical therapy, stretching, massage, and then possibly medication.

“What these researchers showed was, you know, we could potentially test drugs other than anti-inflammatory drugs first,” he said. 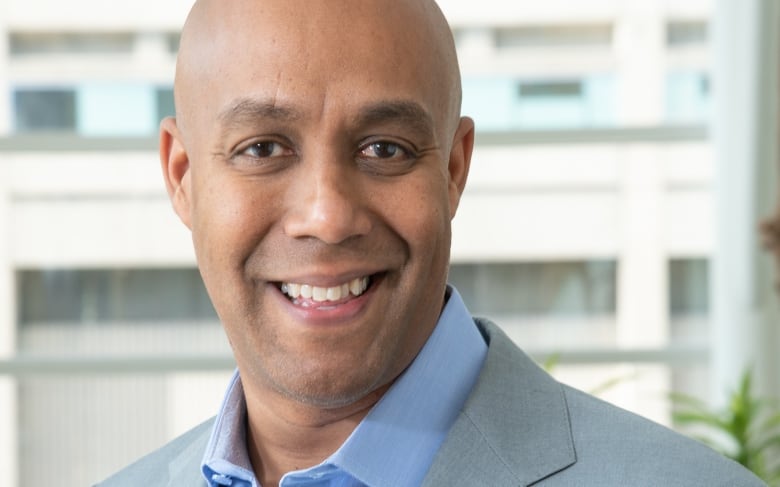 dr Hance Clarke, director of pain services at Toronto General Hospital, says the study has findings that should be taken seriously when it comes to chronic pain. (Dr Hance Clarke)

Clarke says there’s a natural immune response that needs to occur after an injury.

“We’re yet to really figure out when to intervene in this natural process, because it’s been shown conclusively that if you have high levels of these white blood cells, you actually do better in the long run.” he said.

But until the results are tested through human trials, Clarke still advises patients who can’t get out of bed because of pain to take an anti-inflammatory drug to regain their ability to function.

“We don’t want the message to be … You should be in excruciating pain for an extended period of time because that’s the natural process,” he said.

Clarke says about 90 percent of people with an acute injury will find their pain goes away.

Steven Katz, who lives in Toronto, is in the other 10 percent; He has had lower back pain for years and an action as simple as picking up a pencil can cause a flare-up. 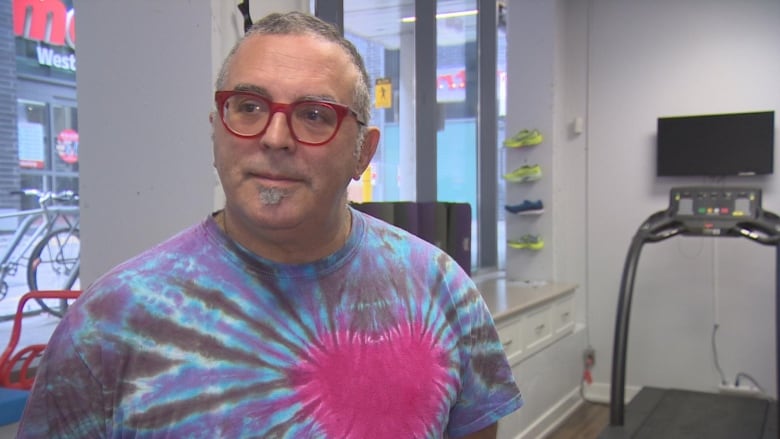 Steve Katz suffers from chronic back pain. With the results of this study, he says he might wait longer before turning to anti-inflammatory drugs for his next flare-up. (Mark Bochsler/CBC)

“It’s like a stabbing pain and it’s getting to the point where I can’t walk properly,” he said.

Katz frequently sees his physical therapist, Lauren Roberts, for exercise and acupuncture. But on days when he can’t get out of bed, he turns to medications like Robax and Advil.

Now hearing about this study, Katz says he might wait longer before taking his pain medication.

“I’m not surprised … At the same time, I’m allergic to pain,” he said. “Honestly, it depends on the level of pain.”

Roberts, who founded the Running Physio Clinic in Toronto, says she wasn’t surprised by the study’s findings either, given that similar discussions were held in the field of sports medicine in 2015. 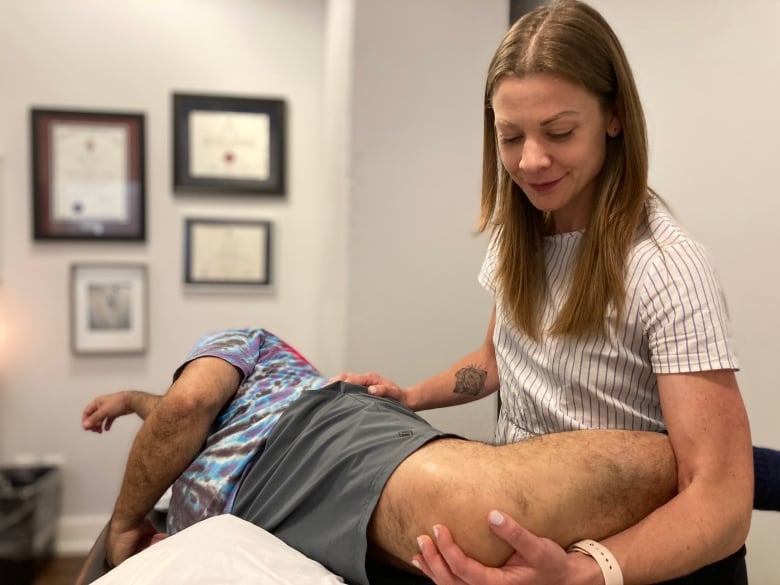 “There might be a negative side effect of taking NSAIDs [non-steroidal anti-inflammatory drugs], especially earlier in this inflammatory cycle that takes place in the body. But people tend not to like hearing that, Roberts said.

According to Mogil, the team is preparing to validate their work through randomized controlled trials in humans.

“What we’re saying here is pretty radical… It turns decades of standard practice on its head and extraordinary claims require extraordinary evidence,” he said.

“We used to just really care about what causes pain and all the research was geared towards that, and now I think more and more people are realizing that maybe it’s a better idea to figure out why pain goes away.”

The best pillows on Amazon 2021

How to make a climber

Questioning the connection between back pain and core weakness

Signs that you are developing one of the most “painful” types...