A veterinarian has done a strenuous 268 mile hike to help a charity that helped her mother.

Tracy Latham, 40, a mixed practice at Moorland Vets in Leek, Staffordshire, completed the Pennine Way with an eight-day solo walk to raise funds for the Royal Stoke University Hospital.

Tracy took the 268 miles of the Pennine Way back from Kirk Yetholm to Edale from September 4th to 12th, leaving her feet blisters and pain.

Tracy said, “I officially completed the Pennine Way in eight days. All for the benefit of the Spinal Trust, North Staffs. All of this would not have been possible without my amazing mother Helena who is truly a determined, inspiring and courageous woman who has undergone so many spinal surgeries.

“We laughed; we cried; I hurt, but that is never like the pain I had to see my mother, Helena, endure where she is today.

“It’s with everything my mom went through that kept me up for the challenge.

“Without counting the sponsorship money in the boxes, we’re at over £ 2,000.”

Tracy decided to help the Spinal Trust in the hospital after her mother’s back trauma. 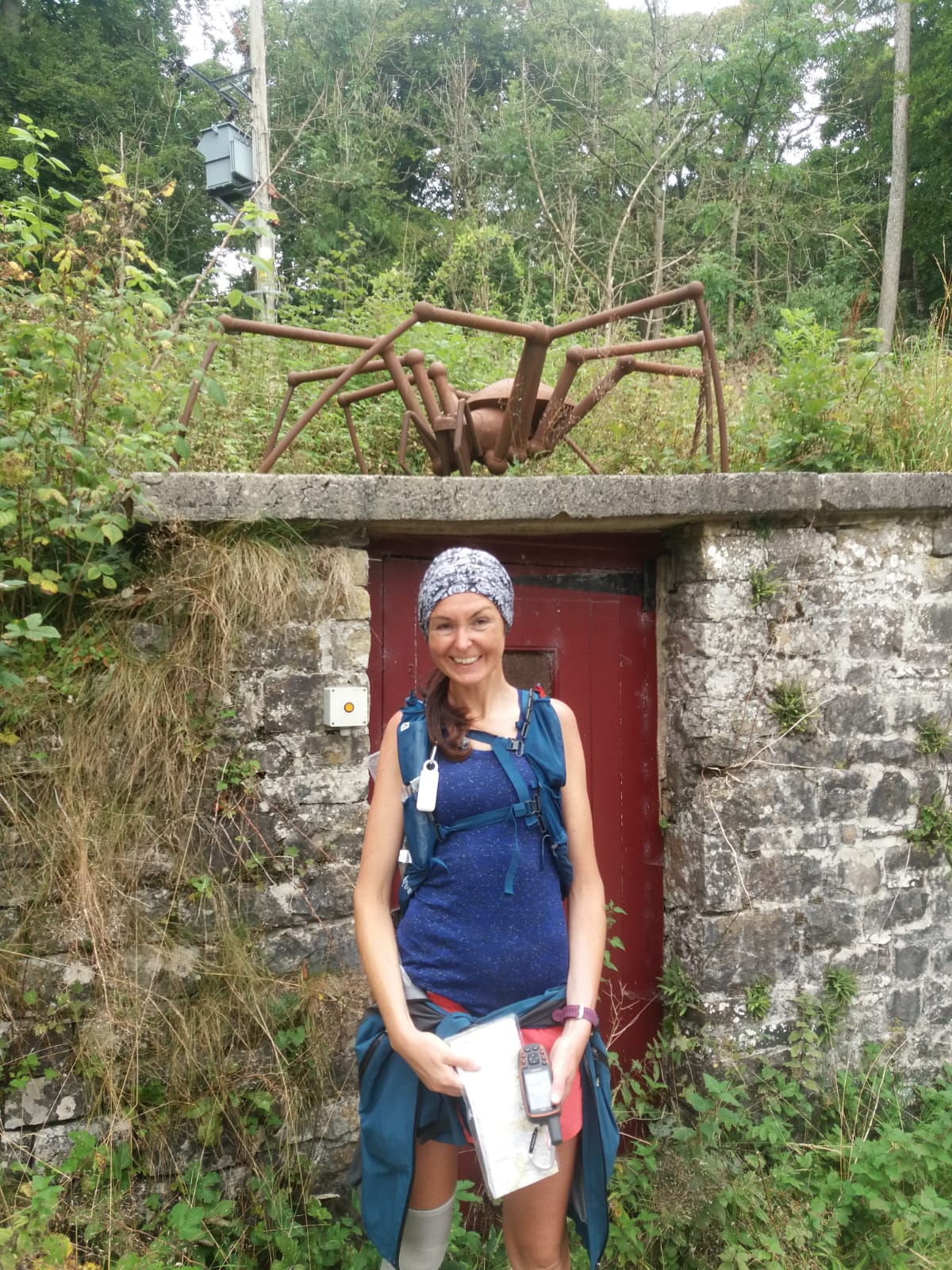 Tracy said, “For as long as I can remember Mom has had crippling back pain, but she never gave up.

“She has had numerous surgeries along her entire spine beginning in May 2006 at the age of 57 when she underwent distraction / fusion surgery on her cervical spine.

“Unfortunately, mom was admitted to the hospital in December 2007 with severe back and hip pain.

“Another operation on the lower spine was successful in 2013. Mum struggled again and made the most of her less painful years.

“However, as other areas of the spine continued to deteriorate, the pain increased and the quality of life decreased significantly.

“Mama has been taking the maximum recommended doses of painkillers for many years and is now increasingly having kidney damage.

“She currently lives day to day, with some days being slightly better than others, but none painless.

“Despite all of this, we cannot thank the counselors enough for their persistence and their efforts to alleviate their pain. They never gave up on them. “

In September 2020, hopes were raised that spinal surgery would drastically improve Helena’s quality of life. 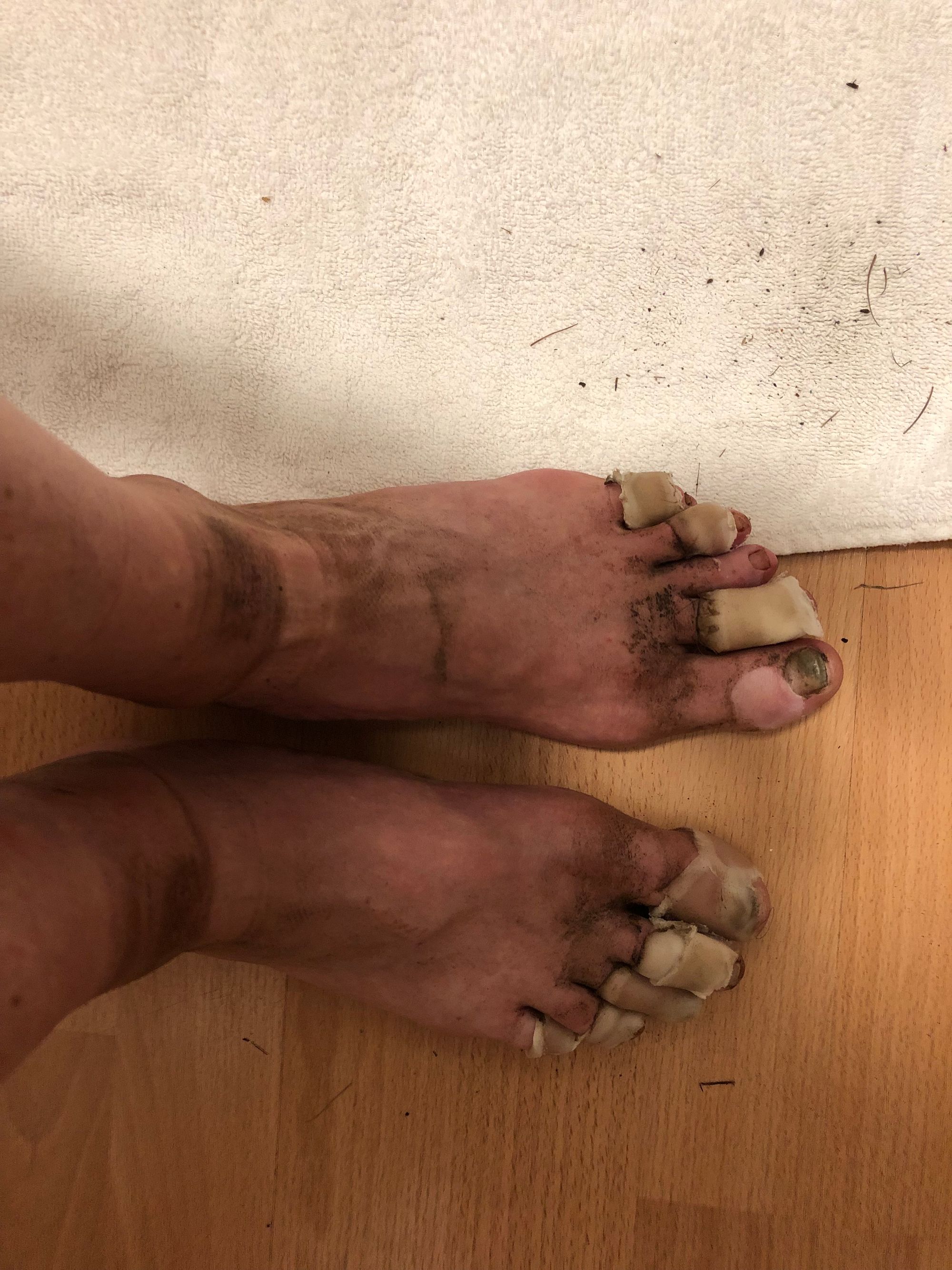 But although she responded well to treatment, a disaster struck on Christmas Eve that year when one of the bars in her spine broke, leaving her in agony again.

Tracy said, “My mom is a really amazing woman who used to love the simple things in life like walking, seeing, and being with friends and family.

“Now she is in pain again every waking moment, and even at night it is the pain that wakes her up. She looks out the window and watches people walk, saying, ‘All I want to do is put one foot in front of the other without pain’. “

Helena now has a replacement spinal rod and has started a new round of physiotherapy.

If you would like to support Tracy, donations will be accepted until the end of the month at: https://uk.virginmoneygiving.com/fundraiser-display/showROFundraiserPage?userUrl=TracyLatham3&pageUrl=1

Pictured is Tracy on her walk.
Tracy’s feet feel the pain of the hike
Above: Tracy and Helena starting the hike at one end of the Pennine Way

DCs in the major leagues