An Indiana federal court dismissed an employee’s lawsuit after he tested positive for marijuana for alleged CBD use, claiming his termination was discriminatory because of a disability. Rocchio v. E&B Paving, LLC and International Union of Operating Engineers Local 103, Case No. 1:20-cv-00417 (SD Indiana, March 31, 2022).

The employee was an engineer who was randomly tested for drugs under his employer’s drug testing policy. The policy required a test for marijuana and also provided for termination in the event of a positive drug test result.

In July 2019, the employee had to undergo a random drug test and tested positive for marijuana. He claimed that the positive test result was due to his use of CBD oil. His employment was terminated in accordance with Company policy.

The worker claimed that the employer and the union violated the Americans with Disabilities Act by terminating him and not rehiring him. While the employee did not dispute that an employer could prohibit illegal drug use, he argued that it was against the ADA to take labor action against him for using a legal drug. The court disagreed because there was no evidence that the employer knew the employee was using CBD oil instead of marijuana at the time of the termination decision. The employer terminated his employment based on objective drug test results that indicated the presence of marijuana compounds.

Although the employee claimed that he had told the third-party administrator (of the drug testing program) that he was using CBD oil, there was no evidence that this information was provided to the employer.

The employee also argued that the employer’s policy of terminating any employee who tests positive “categorically” considers them to be users of illegal drugs and also considers them disabled because safety was the rationale for the drug testing policy. The court found that “it did not follow” that an employer who performs drug testing believes that anyone who tests positive is disabled under the ADA. Furthermore, there was no evidence that the employer believed the worker was disabled or that he was fired because of a perceived disability. 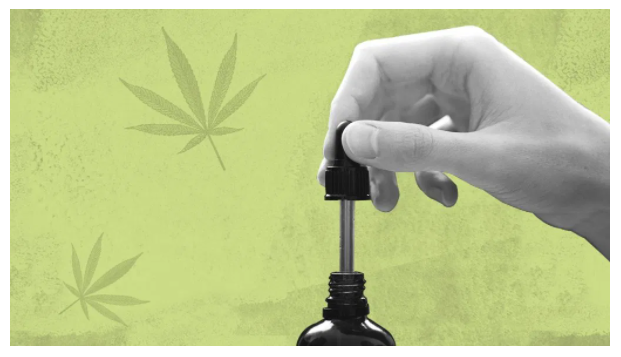 Inside medical marijuana use by Aussie ‘corporate mum’ who turned to...