LAS CRUCES – In 2019, New Mexico State University’s College of Agricultural, Consumer and Environmental Sciences faculties were given the go-ahead by state officials to begin research into growing hemp, which became legal that same year. Since then, research has focused on understanding hemp agronomy within a regulatory system established by the New Mexico Department of Agriculture.

In southern New Mexico, NMSU has partnered with growers like Rich Global Hemp of Las Cruces to help them understand the area’s soil quality.

“In 2019, when hemp cultivation became legal, there were tremendous numbers of farmers who got into it but didn’t know what they were getting into,” said Jeffrey Anderson, Agriculture and Horticulture Agent for the Doña Ana County Cooperative Extension Service. “Hemp has nutritional deficiencies that they didn’t know about, and those who were good enough farmers could spot and correct them.”

Anderson said he has recently seen renewed interest in companies looking to grow hemp in the area, but cautions that certain areas of New Mexico are more accessible than others to certain forms of hemp and hemp products.

“If you go north, hemp is easier to grow outdoors than it is here,” said Anderson. “Right now there is a deluge of hemp CBD oil because there aren’t enough processors to handle it.”

Anderson wants to bring back the NMSU’s hugely successful hemp conference and plans to hold a face-to-face conference in 2022.

While there is still great enthusiasm for growing hemp in New Mexico, more research needs to be done on the risks and benefits, as well as policy and guidelines development across the state, including the Navajo Nation, Kevin Lombard said. Superintendent of the NMSU Agricultural Science Center in Farmington, New Mexico and Associate Professor of Horticulture in the NMSU Department of Plant and Environmental Sciences.

In northern New Mexico, the Agricultural Science Center in Farmington is the only one within the NMSU Agricultural Experiment Station System west of the continental divide and the only science center from 1862 that works directly on First Nations sovereign land – the Navajo Nation. The unique research taking place at the center includes potatoes, corn, alfalfa, small grains, fruit crops and hops.

Until recently, hemp was grown in Farmington. Lombard said the ASC is taking a break from plotting. Two years ago, the NMSU signed a letter of intent with the Navajo Agricultural Products Industry to investigate the feasibility of growing hemp in northwest New Mexico.

Since then, Lombard and a team of researchers and members of the Navajo Agricultural Products Industry have focused their study on three cannabis strains – Cherry Wine, Sweetened, and Wife – to see if they can be grown within state THC crop requirements of at least or less 0, 3 percent.

“The most active interest in hemp production in New Mexico right now is in CBD extraction and many other proclaimed health, food, fiber and industrial uses,” Lombard said.

More from NMSU:NMSU, Pattern Energy Partnership for the Promotion of Green Energy, educational opportunities in NM

CBD is a medicinal hemp compound used in the FDA-approved anti-epileptic drug Epidiolex.

“Overall, the first year was a successful one to better understand hemp agronomy in the context of a newly established regulatory system,” said Lombard.

Lombard added that more research and education are needed to help growers determine if hemp is the right crop for them.

“Hemp volatility is an enormous risk that growers need to consider,” Lombard said. “In March, new federal guidelines came into force. You have to educate yourself in everything you do with hemp. “

Lombard added: “Research has not caught up with farmers’ enthusiasm. Research should be rapidly expanded to provide growers with the best information to help them determine whether hemp in a rotation-based growing system is right for them. There are other aspects of hemp that should also be considered, including understanding cultural, social and community norms, olfactory and regulatory systems that protect everyone, not just hemp farmers. “

The NMSU Cooperative Extension Service hosted a series of workshops to help stakeholders learn more about the emerging crop for agricultural producers in the state. Researchers Catie Brewer and Rebecca Creamer will speak about hemp research at the upcoming field days in Los Lunas on August 18 and at the Leyendecker Plant Science Center in La Mesa, New Mexico on August 25.

According to Creamer, the changes this year include three hemp strain trials in Leyendecker, Los Lunas, and Alcalde, including hemp strains for CBD production, grains, and fiber.

“We also monitor the trials for diseases and insect pests,” said Creamer. “The trials were initiated to help growers and expansion agents get a better understanding of how different types and strains of hemp would perform in different locations across the state.”

Adriana M. Chávez is a writer for Marketing and Communications at New Mexico State University and can be reached at 575-646-1957 or by email at [email protected] 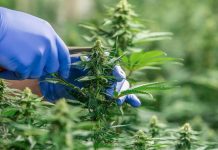 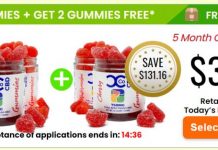 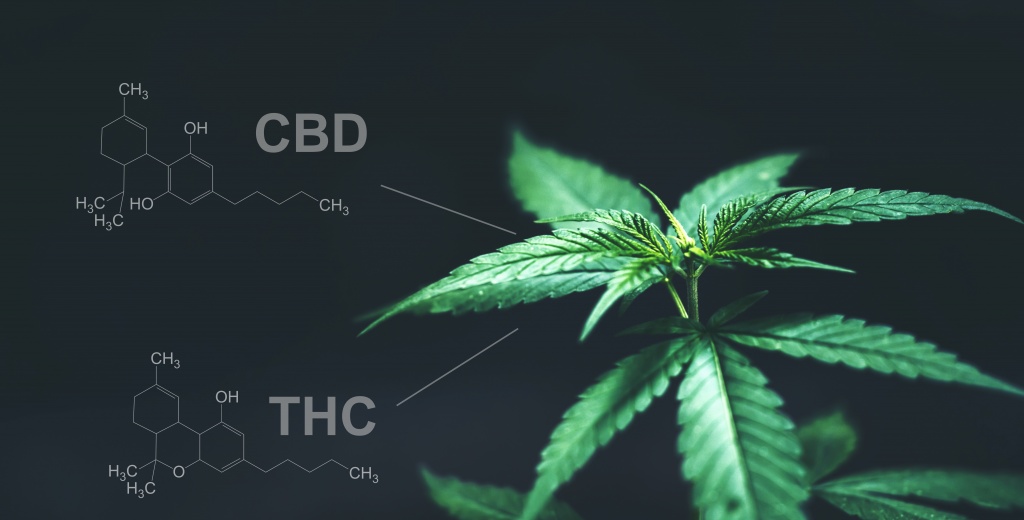