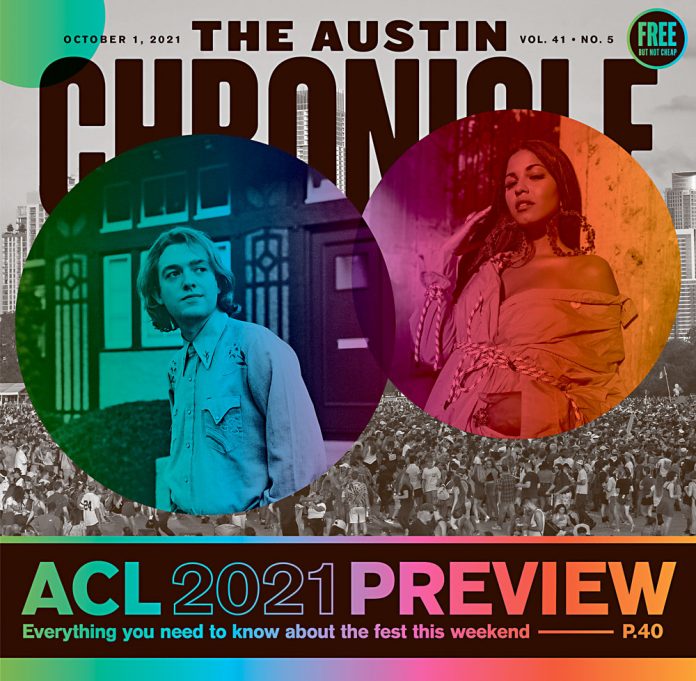 I know autumn officially arrived last week, but the season always seems to be getting off to a slow start in central Texas. I grew up with the accented fall colors of North Carolina; the transition is more subtle here. We still hit 90 degrees on a regular basis, but when I recently got thrown from my regular swimming laps in the Y and missed a couple of weeks, I was surprised at how much cooler the water felt. The early mornings are just fresh enough now to convince yourself that you need a cardigan. The afternoon sunlight has turned this beautiful honey color.

We are now in the festival season, another harbinger of autumn. It’s a strange year after the worst. The events are back, but different: hybrid or low-capacity or another version of half-in, half-out, so I have the feeling that I am still living my life in this liminal in-between. The ACL Festival runs this weekend and next, although I suspect it won’t dominate the city as it has in years past. I’ll enjoy it on your behalf and use the recommendations of our music staff in this week’s edition to discover the music on my own. Nonetheless, I am attracted by the occasional scraps of songs that are carried from Zilker Park to my veranda in East Austin. If the wind turns in the right direction, I might be lucky again.

Can we all agree that pumpkin spice has tyrannized us for too long and that its monopoly on autumn flavors must end? Here at the Chronicle, at least, we believe we have a competitor in maple brown sugar. That’s the taste of one of our latest collaborations with local CBD company Grassroots Harvest. In addition to the Watermelon Gelato CBD oil and Delta-8 THC oil, which were still available last summer, the Herbst-Austin Chronic line includes Maple Brown Sugar CBD oil and Delta-8 THC oil, the Chronic Kush CBG + Delta-8 THC – Hemp blossom and delta – 8 gummy bears with THC honey flavor. For more information and to order, visit grassrootsharvest.com/austin-chronic-products. 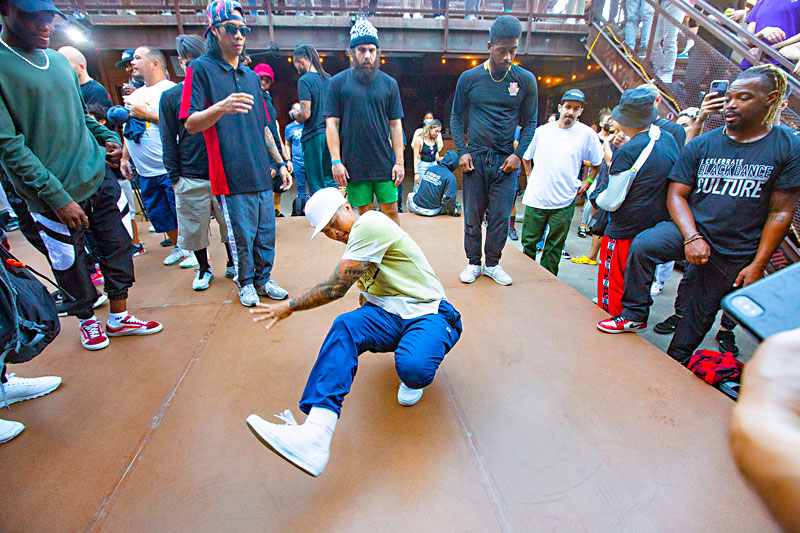 Awesome Celebrations: The film crew are reviewing a bloody horde of titles from this year’s always-wacky festival, and Richard Whittaker talks to Malcolm McDowell and Alice Krige about their #MeToo supernatural drama She Will.

Coming and Going: Wayne Alan Brenner has two visual arts shows – an opening and a closing – you’ll want to check it out.

Weekend Wine: Wes Marshall recommends a traditional Italian white wine that scales up or down depending on the occasion.

Tune to KOOP Community Radio on Fridays at 6 p.m. Past episodes at austinchronicle.com/av. 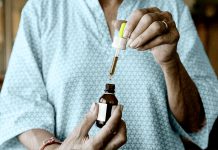 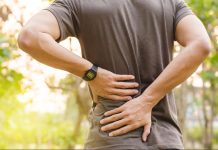 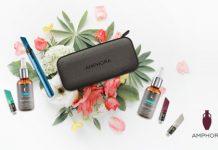