Maiers is the first woman to serve as president in the ACA’s 58-year history, and together she and Boulet represent the first all-female executive team to helm the association.

“All voices are important in ACA. Together with Vice President Kathy Boulet, our talented board of governors and the vast expertise in the house of delegates, we have a great team to lead a modern movement of chiropractic,” Maiers said.

Boulet added, “I look forward to collaborating with Dr. Maiers and the rest of the board to represent our members, work to achieve strategic goals such as Medicare parity, and usher ACA into a bright future.”

Maiers, a member of the board since 2016, has been integral in attracting and inspiring a new generation of members through her work with ACA’s NextGen Committee. She has also spearheaded efforts to advance research, evidence-based care and clinical guidelines review. She is the executive director of research and innovation at Northwestern Health Sciences University in Bloomington, Minn.

Boulet has been a member of the board since 2018. She is a pioneer in hospital privileges for chiropractors, having completed a hospital externship while attending Logan College of Chiropractic and later obtaining staff privileges at Deaconess Medical Center in St. Louis, Mo. In addition to running a private practice, Boulet is employed at the VA Maine Health Care System’s Togus facility.

Joining the six-member board of governors is Michael R. Martin, DC, of Plano, Texas, who was elected by ACA’s House of Delegates. The delegates also re-elected Steven C. Roberts, JD, LLM, of St. Louis, Mo., who will continue as the board’s public member.

Robert C. Jones, DC, APC, of Albuquerque, N.M. and Leo Bronston, DC, MAppSC, of Onalaska, Wis., will both continue their terms on the board over the next year, while Karen Konarski-Hart, DC, of Little Rock, Ark., is stepping down after nine years of board service.

ACA Engage is the premier national conference for doctors of chiropractic, chiropractic assistants and students. It has a long history of bringing together industry leaders from across the country to meet with members of Congress on Capitol Hill and advance pro-chiropractic legislation. The conference also features a robust education program (CE credits available), speeches from respected thought leaders and panel discussions that delve into topics of importance to the chiropractic profession.

About the American Chiropractic Association
The American Chiropractic Association (ACA) is the largest professional chiropractic organization in the United States. ACA attracts the most principled and accomplished chiropractors, who understand that it takes more to be called an ACA chiropractor. We are leading our profession in the most constructive and far-reaching ways — by working hand in hand with other health care professionals, by lobbying for pro-chiropractic legislation and policies, by supporting meaningful research and by using that research to inform our treatment practices. We also provide professional and educational opportunities for all our members and are committed to being a positive and unifying force for the practice of modern chiropractic. To learn more, visit acatoday.org. 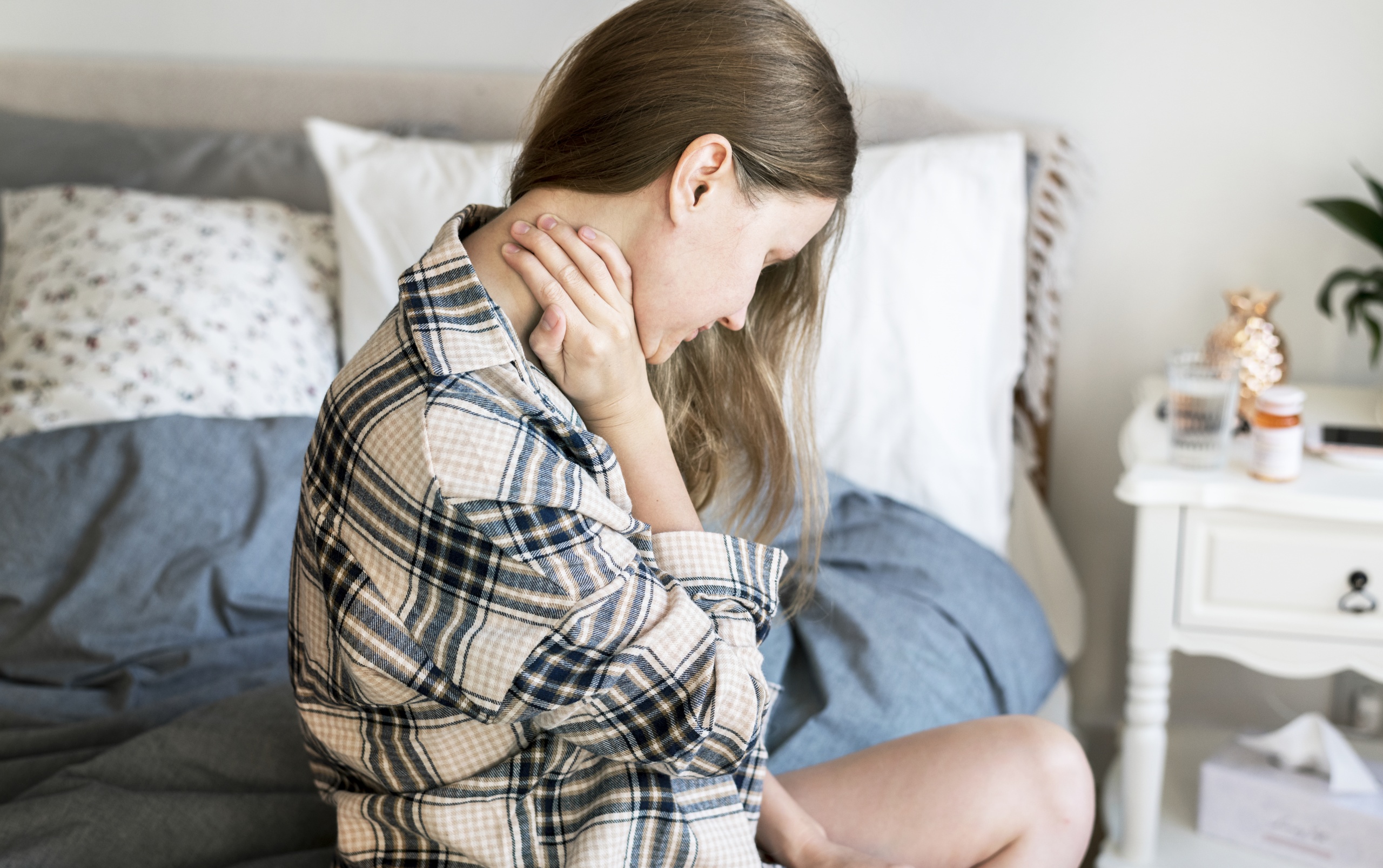 How to Treat Neck Pain with Low-Level Laser Therapy 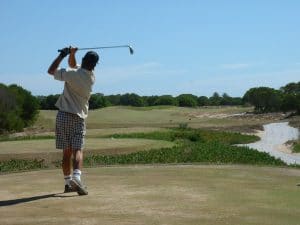 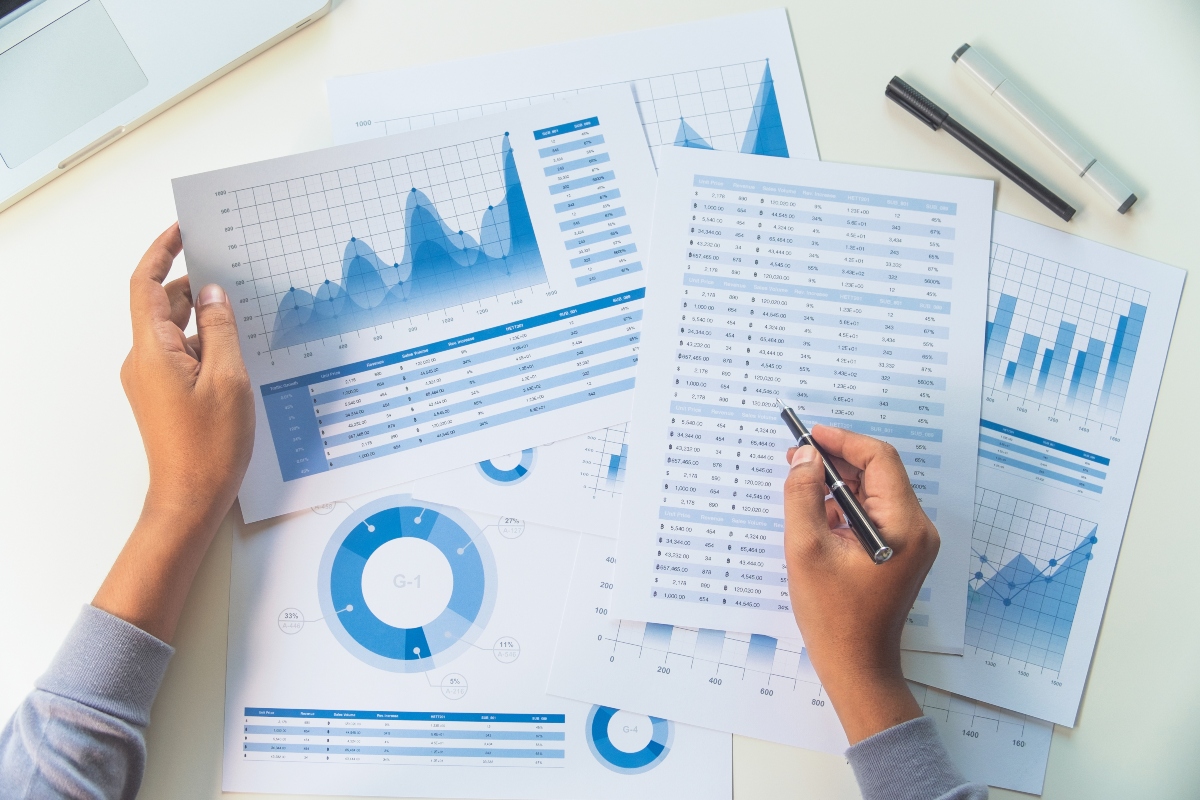