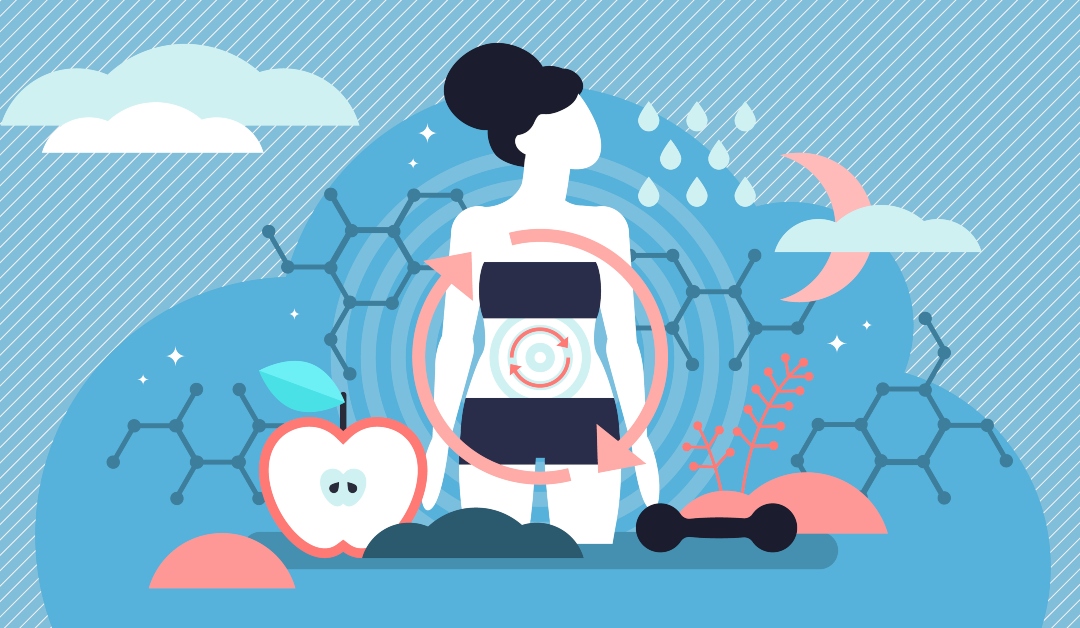 derivative of vitamin B3, nicotinamide riboside is converted by the body to nicotinamide adenine dinucleotide (NAD+), which plays a vital role in metabolism, which we lose as we grow older

Anti-aging continues to be big business in the United States – to the tune of approximately $58.5 billion for 2020, with no sign of slowing down as patients seek the fountain of youth both inside and outside of their bodies, which has the vitamin form nicotinamide riboside (NR) emerging as a key player in wellness.

Forecasts predict that the anti-aging market will see a compound annual growth rate of more than 7% between 2021-26, to reach more than $88 billion.1 Whether it’s cosmetic procedures, weight loss products, exercise equipment or skincare products, Americans are more than willing to open up their wallets to buy the promise of the fabled fountain of youth.

Nicotinamide Riboside and anti-aging at the cellular level

It’s a fact that most anti-aging products currently on the market are little more than superficial is part of the problem for consumers who want more than a quick fix in their quest for youth.

Although some anti-aging methods can correct outward signs of aging, they don’t address its actual causes at the cellular level. However, some recent research into the particular form of vitamin B3 known as nicotinamide riboside may actually offer anti-aging properties by altering the structure of human cells.

How does NR work?

As mentioned previously, NR is a derivative of vitamin B3. The human body can convert NR into a co-enzyme known as nicotinamide adenine dinucleotide (NAD+), which plays a vital role in metabolism by helping the cell mitochondria convert food and oxygen into energy.2

However, our bodies’ levels of NAD+ will decline as we age, making the mitochondria less efficient at the metabolic process. This lowered metabolism can be the gateway to a number of health issues common among seniors, including obesity, diabetes, cardiovascular disease, and cancer.

The benefits of an NR supplement

Improves mitochondrial function As mentioned previously, NAD+ helps the mitochondria properly convert food and oxygen into energy. This conversion process is thought to happen via sirtuins, which are proteins that can turn on or off certain gene expressions, thereby controlling the aging process at a cellular level.3,4

These sirtuins use NAD+ to regulate these gene expressions on or off, including those that help produce new mitochondria and extend the lifespan of existing ones. Supplementation with NR will help certain sirtuins form more mitochondria.3,4

Enhances memory Dementia and Alzheimer’s disease can be among the most devastating of conditions to affect not only seniors, but also family and caregivers. A 2018 study in Proceedings of the National Academy of Sciences of the United States of America may offer hope that an NR supplementation could slow cognitive decline.5

For this study, researchers used mice that were specifically bred to show signs of cognitive decline. Half of the mice were provided drinking water with an NR supplement for three months, while the other half were given unadulterated water. Over that time period, the researchers noticed that the mice given the NR supplement showed less inflammation in the hippocampus region of the brain, increased production of newer neurons, and possible repair of damaged DNA.

They concluded: “This study suggests that NR/NAD can target several aspects of AD, including traditional endpoints like tau pathology and inflammation, maybe via DNA repair enhancement. We believe that this work sets the stage for using NAD for treating AD in humans.”5

Improving muscle strength Loss of muscle strength is also common as the body ages. A 2016 article in Cell Metabolism examined the effect of NR supplementation on muscle mass in a group of mice whose genes were altered to produce a significantly lower amount of NAD+ in muscle tissue, as compared to normal mice.6

Similar to the previous study, the mice were given water supplemented with NR. By the end of just one week, their muscle strength and endurance had improved to that of mice without the altered genes. The researchers concluded that these findings show promise in discovering the cause for age-related loss of muscle mass: “Overall, our results clearly indicate that nampt expression is critical to the maintenance of both the mass and contractile function of skeletal muscle, lending support to the idea that loss of NAD homeostasis may contribute to genetic and age-related causes of physiological decline in this tissue.”6

More studies should be conducted – particularly human trials – to determine if NR can deliver on its promise of slowing the aging process at the cellular level. If it can do so, this could mark a revolution, not only for the anti-aging market, but also for your older patients.

The legal requirements of a multidisciplinary medical practice with chiropractic 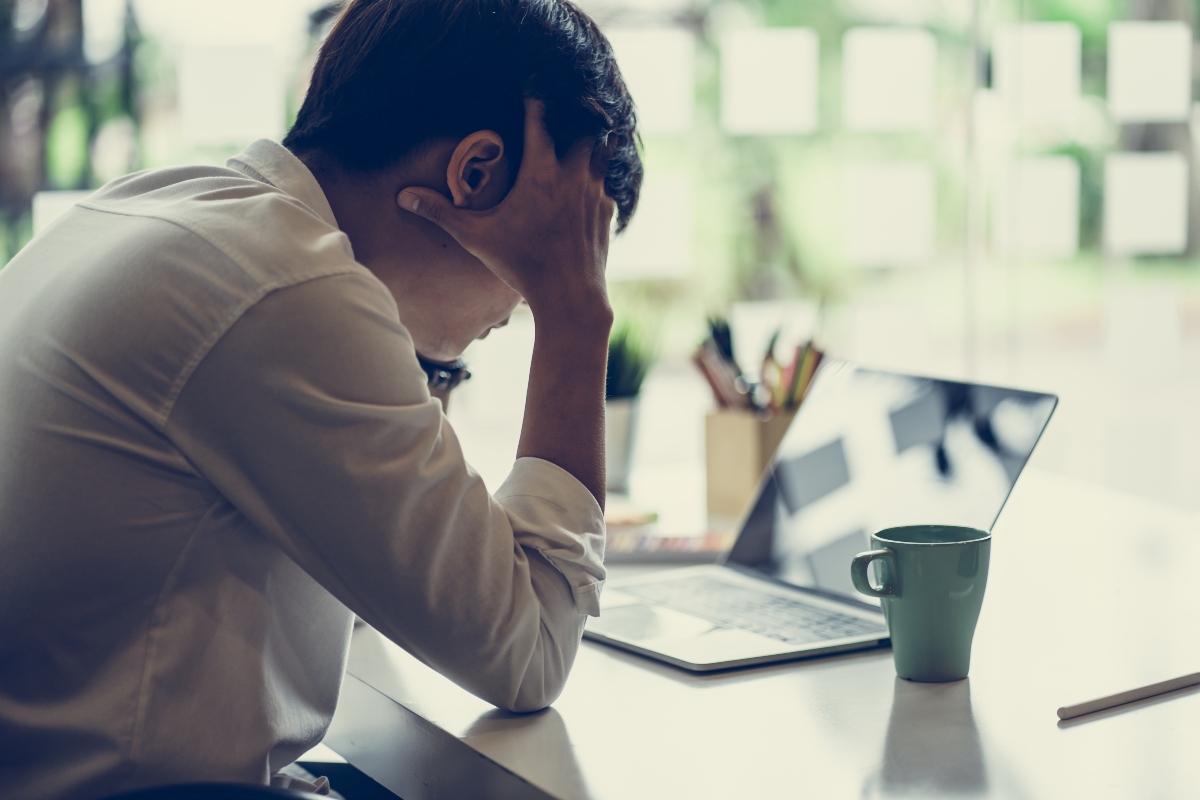 7 financial mistakes to avoid as a new DC 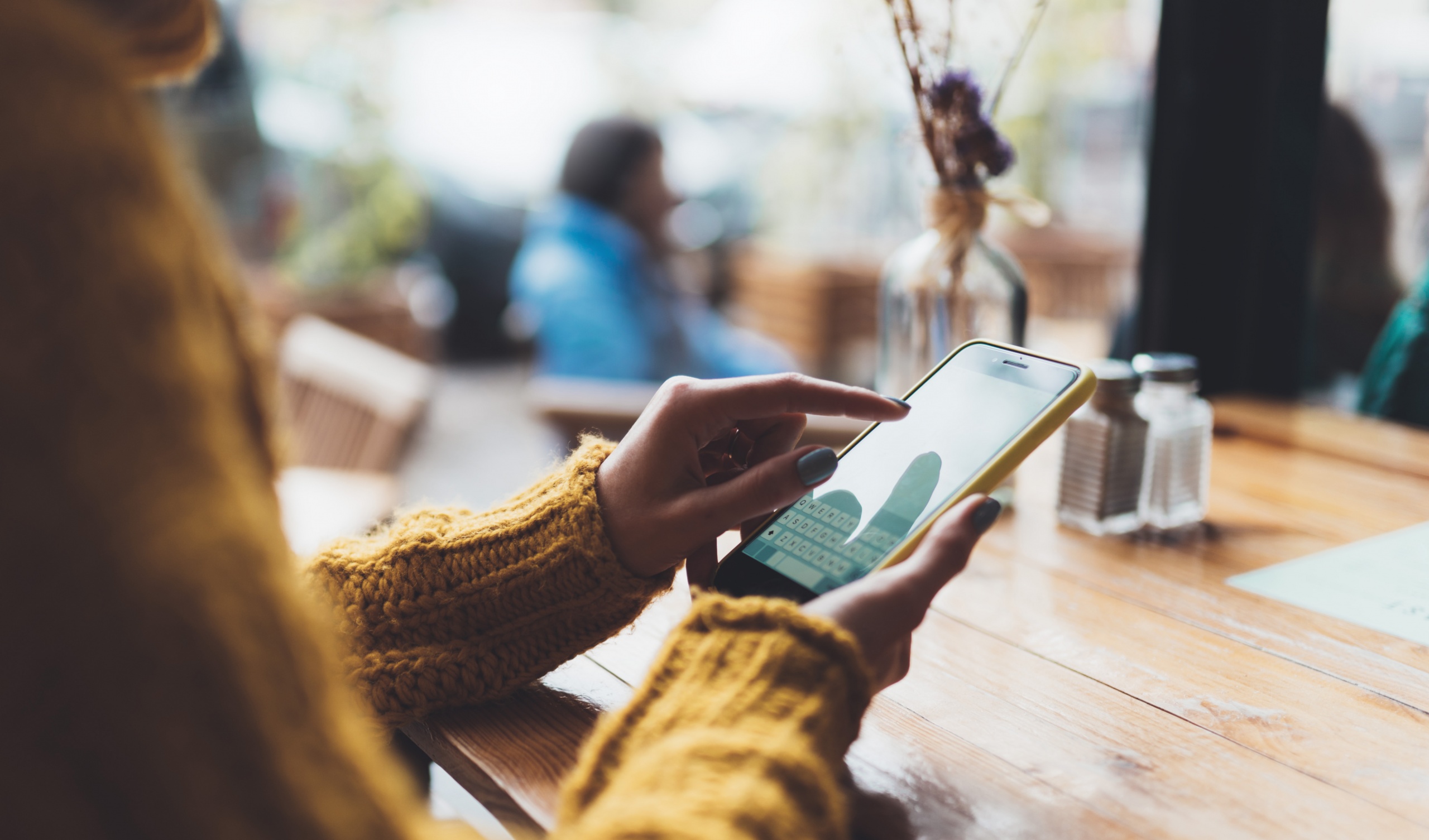 Speak Up: How to include voice search marketing in your overall... 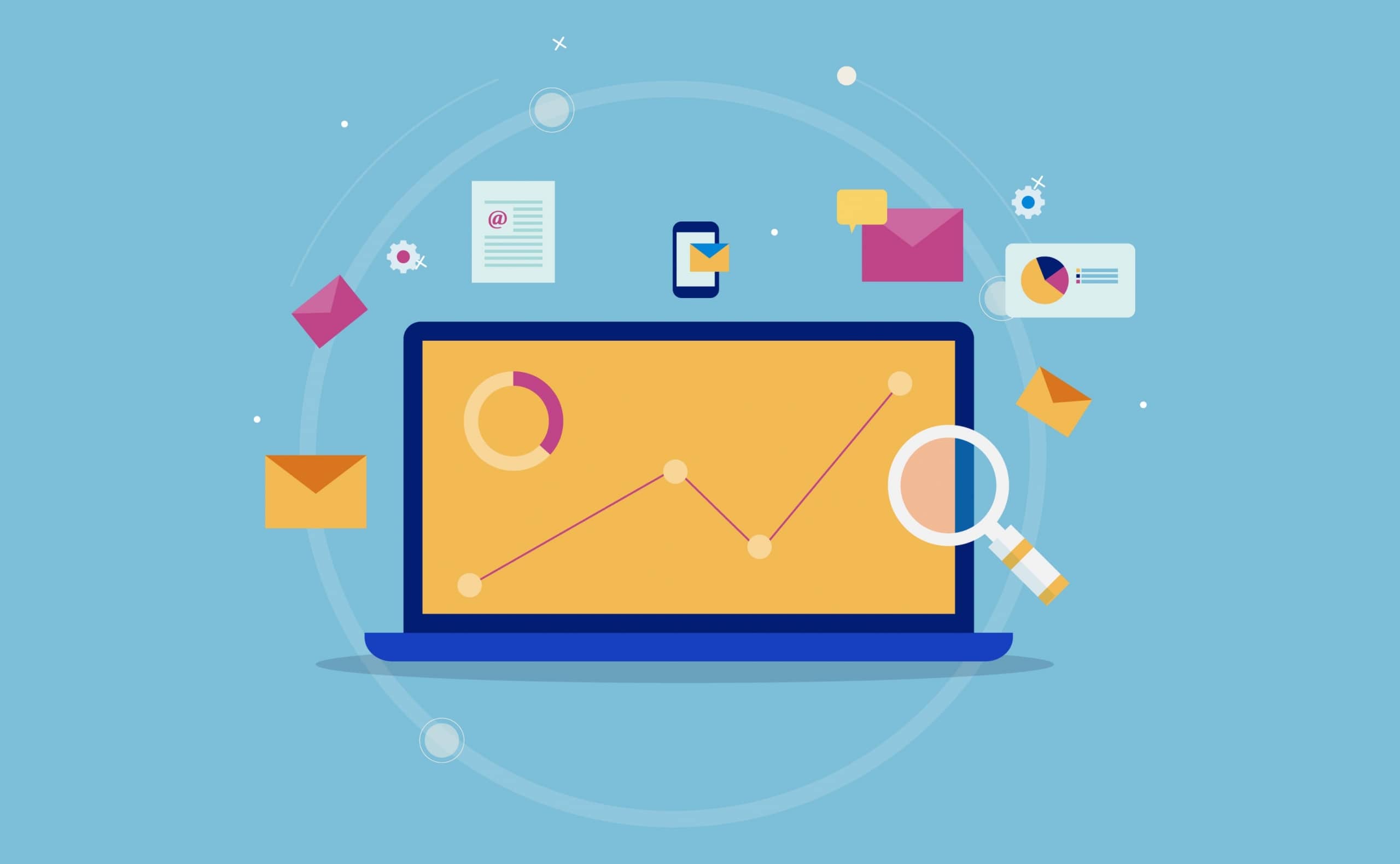 How to analyze unsubscribes to supercharge your email marketing KPIs