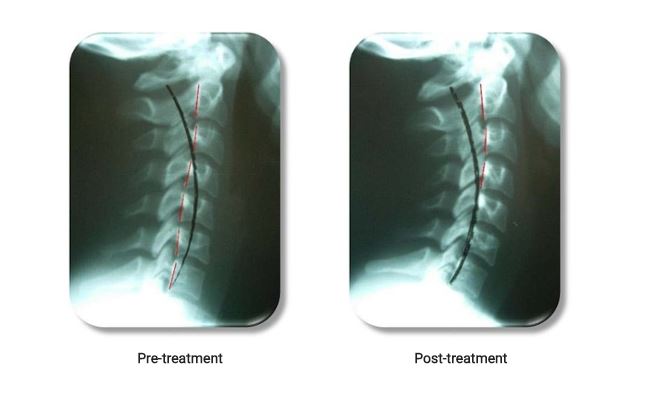 X-rays have been a point of contention in chiropractic, and now Canadian chiropractors are going to court to retain the ability to X-ray patients prior to and after chiropractic adjustments.

“Patients should be concerned that their chiropractor may not have a full understanding of their spine, which in turn could possibly compromise their safety during treatment, as well as reduce timely and appropriate referral to medical colleagues for appropriate medical management,” said Burnaby, British Columbia chiropractor Cameron Allan, speaking to the CBC.

A policy change spurred-on the fight when the College of Chiropractors of British Columbia ruled that chiropractors are no longer allowed to perform routine and repeat X-rays, citing a lack of evidence supporting any benefit to patients.

The college ruled that radiography is only acceptable when a physical exam or patient history shows potential issues. A petition in the B.C. Supreme Court was filed on behalf of more than 12 chiropractors who are calling for a judge to overrule the college.

“The college’s decision to restrict the use of X-rays comes after a rapid review of the scientific literature on the topic,” reported the CBC. “The team that conducted that research included Pierre Côté, Canada Research Chair in Disability Prevention and Rehabilitation at Ontario Tech University.”

“What we found is there have actually never been studies that we are aware of that documented that patients benefit from these practices or techniques,” Côté told the CBC. “The risks are believed to be small, but … the best way to minimize risk is not to be exposed to radiation.”

The New York-based International Federation of Chiropractors and Organizations has circulated a petition against the college, supported by the Canadian National Alliance for Chiropractic.

To read more go to cbc.ca/news/canada/british-columbia/bc-chiropractors-x-ray-policy-1.5957385. 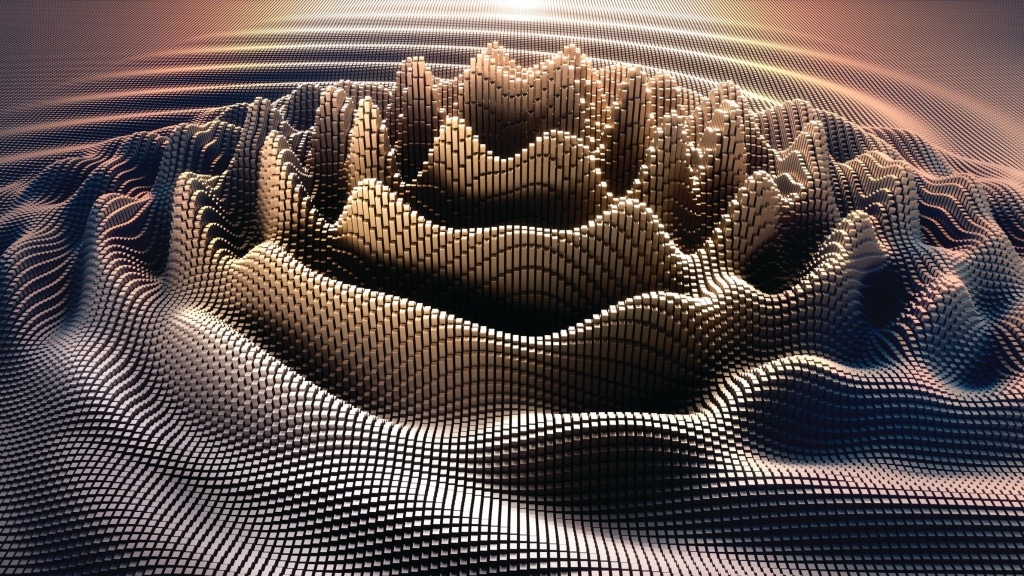 The science behind percussion massage 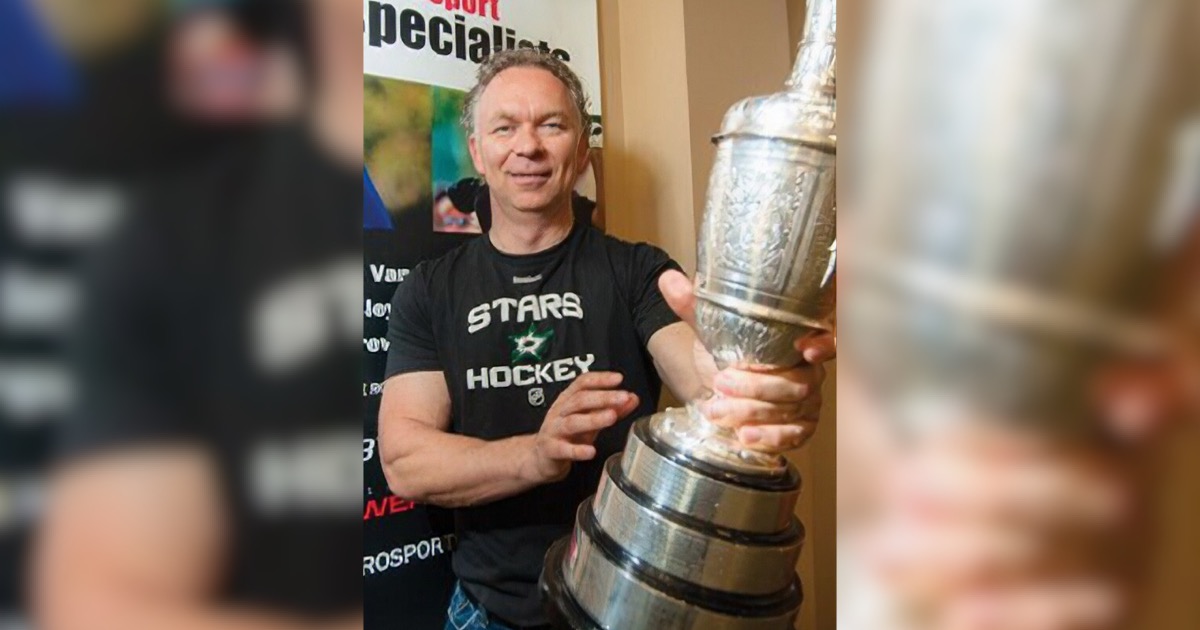 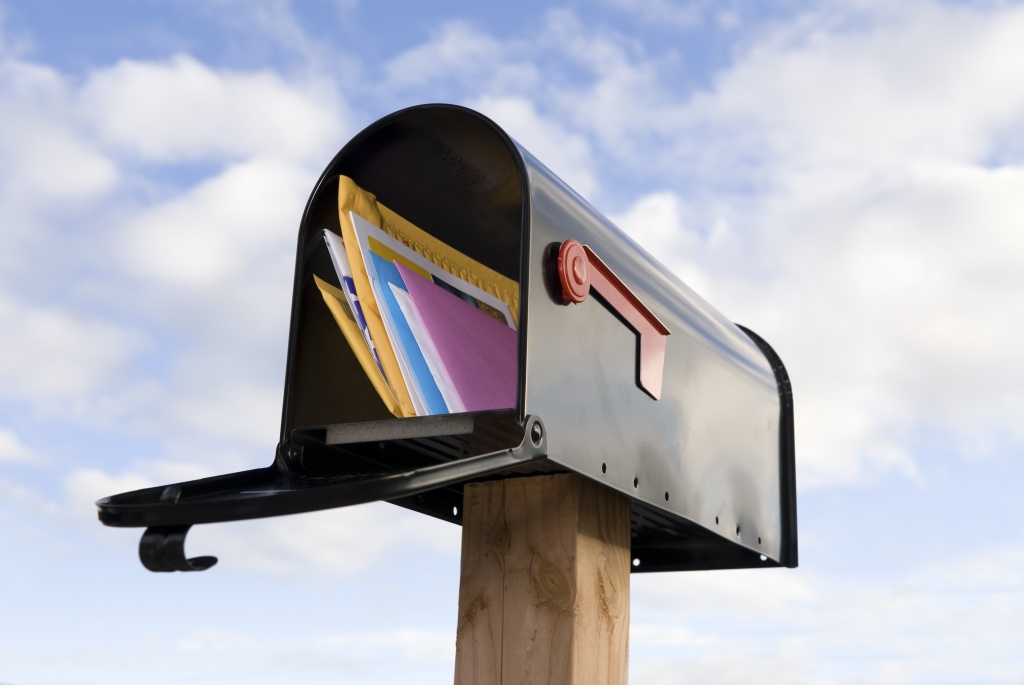 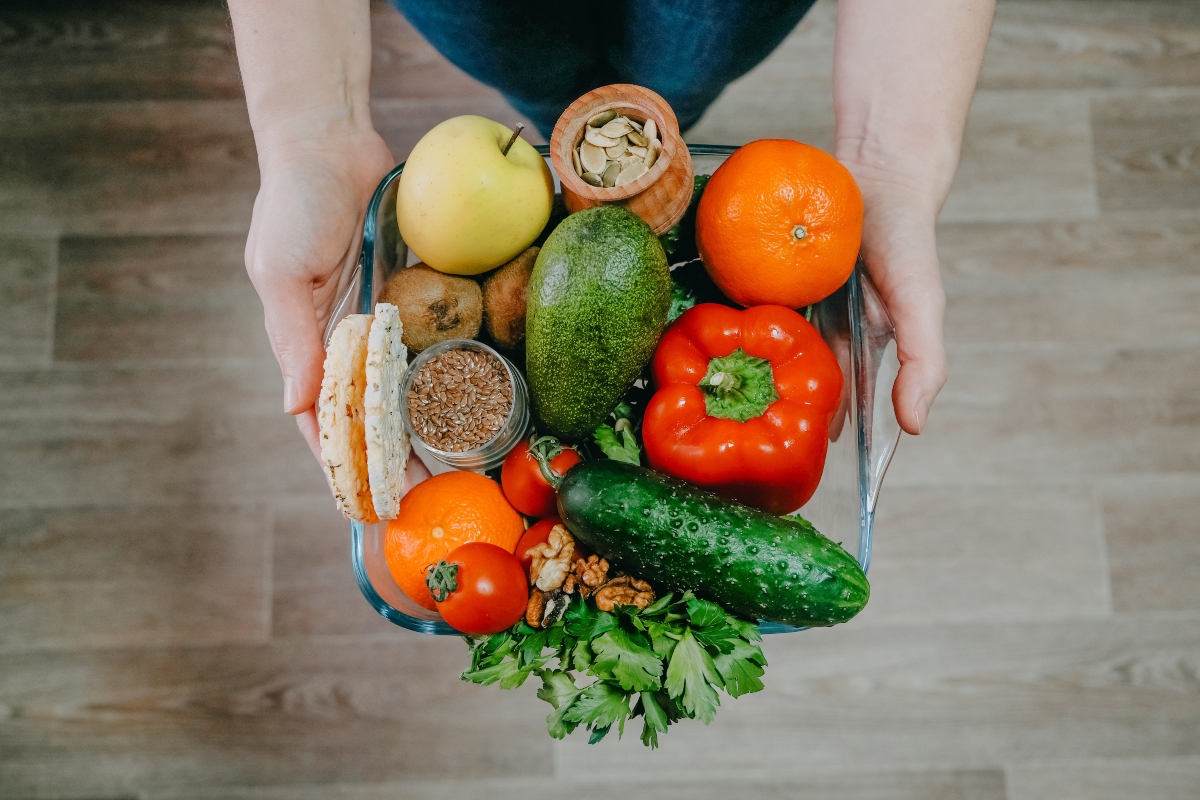 A biohacking diet with the help of supplementation