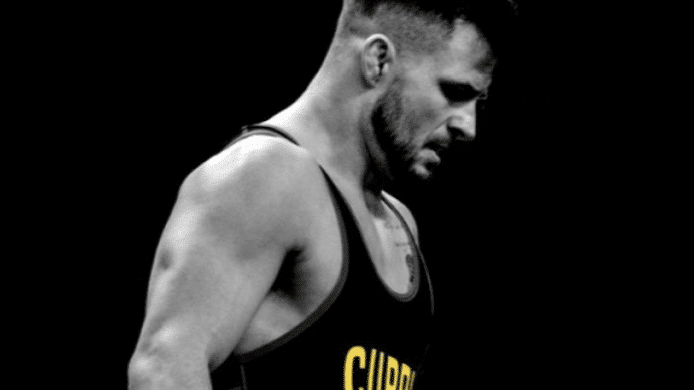 Newly-minted chiropractor Jake Fisher is following his Olympic dream one year after graduating chiropractic college, training for the U.S. Olympic Trials in April in Fort Worth, Texas, with hopes to reach the Summer Olympics in Tokyo.

A Gofundme campaign to help Fisher with his expenses to compete in Texas has been established by Jack Conroy, head coach at Greens Farms Academy and the head coach of the South Side Wrestling Club in the Bridgeport, Conn., area, who will coach Fisher at the Olympic Trials,

“Food, travel, lodging, tournament entry fees all weigh on many athlete’s minds as they chase the Olympic dream,” Conroy wrote on the fundraising page, according to Connecticut Wrestling Online. “He is a licensed doctor of chiropractic working in and around Denver, fitting training in whenever possible. This fundraising will support Jake and his team in covering the costs associated with Olympic Trials. Every bit helps.”

Fisher was coaching wrestling in Connecticut when he qualified for the U.S. Olympic Trials.

Attending the University of Bridgeport School of Chiropractic he graduated in 2020 and was a clinical intern in the outpatient clinic treating local residents and college athletes. Fisher wrestled for Northern Michigan, was a member of the 2011 U.S. World Team, and Team USA from 2009-13 and 2014-16. He won the U.S. Open title in 2010. He relocated to Colorado last summer for a chiropractic job in the Denver area.

To learn more or to donate go to gofundme.com/f/jake-fishers-2020-olympic-dream. 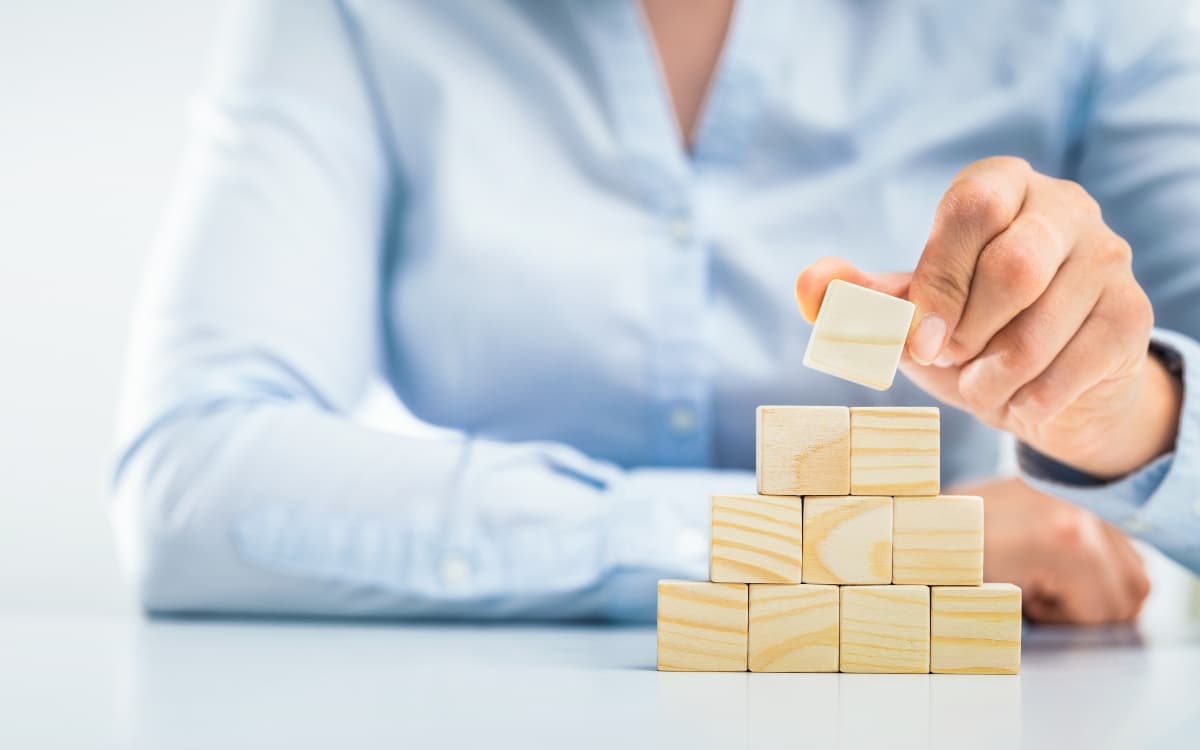