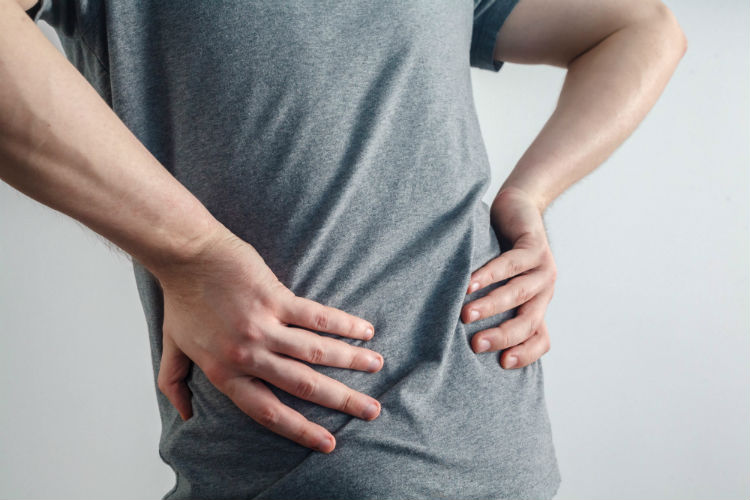 A new cohort study published Feb. 16, 2021, in the Journal of American Medical Association (JAMA Network Open) concluded that patients with acute low back pain have a 32% chance of transitioning to a chronic condition under primary care MDs prescribing nonconcordant care.

“This is an important finding because the prevailing belief in the medical community was that acute low back pain resolves within three months on its own and thus received little attention,” a statement released from the Foundation for Chiropractic Progress (F4CP), a not-for-profit organization educating the public about the benefits of chiropractic care. “It turns out that more attention is warranted at the initial acute stage so that low back pain does not become chronic, even among low-risk patients. The study’s authors point out that accumulating evidence indicates that guideline-concordant care has not been successfully implemented in primary care.”

Nearly half of the 5,233 patients in the study with acute low back pain received at least one nonconcordant recommendation within the first three weeks of their first visit. Of those 1,544 patients received prescriptions for non-recommended medications of which 999 received opioids.

According to the American Chiropractic Association, DC vs. MD care for low back pain includes:

“Reduced odds of surgery were observed for…those whose first provider was a chiropractor. 42.7% of workers [with back injuries] who first saw a surgeon had surgery, in contrast to only 1.5% of those who saw a chiropractor.” (Keeney et al., 2012, Spine)Older Medicare patients with chronic low back pain and other medical problems who received spinal manipulation from a chiropractic physician had lower costs of care and shorter episodes of back pain than patients in other treatment groups. Patients who received a combination of chiropractic and medical care had the next lowest Medicare costs, and patients who received medical care only incurred the highest costs. (Weeks et al., 2016, Journal of Manipulative and Physiological Therapeutics)Care by a doctor of chiropractic (DC) alone, or DC care in conjunction with care by a medical doctor (MD), incurred “appreciably fewer charges” for uncomplicated lower back pain than MD care with or without care by a physical therapist. (Hurwitz et al., 2016, Journal of Manipulative and Physiological Therapeutics)Low back pain initiated with a doctor of chiropractic (DC) saves 20-40% on health care costs when compared with care initiated through a medical doctor (MD), according to a study that analyzed data from 85,000 Blue Cross Blue Shield (BCBS) beneficiaries in Tennessee over a two-year span. (Liliedahl et al., 2010, Journal of Manipulative and Physiological Therapeutics)

Nonpharmacologic interventions, such as spinal manipulation (chiropractic adjustment) heat, massage or acupuncture, are recommended as first-line treatment options for low back pain. Chiropractic care has expanded in the U.S. military where an estimated 65% of veterans suffer from chronic pain, more than three times the rate of the general population, according to the U.S. Department of Veteran Affairs.

Low back pain is considered chronic when patients report the presence of pain for more than three months, and experience pain at least half the days in a six-month period. Low back pain is the leading cause of disability in the United States, representing twice the burden of any other health condition. Treatment for LBP and related spine disorders now represents the most expensive medical problem in the U.S., with most costs accrued in ambulatory care settings, including primary care. Chronic LBP contributes most to long-term disability, morbidity, health care and societal costs.

For more information on how chiropractic care is used as a first line of defense for low back pain patients go to chiroeco.com/?s=low+back+pain. 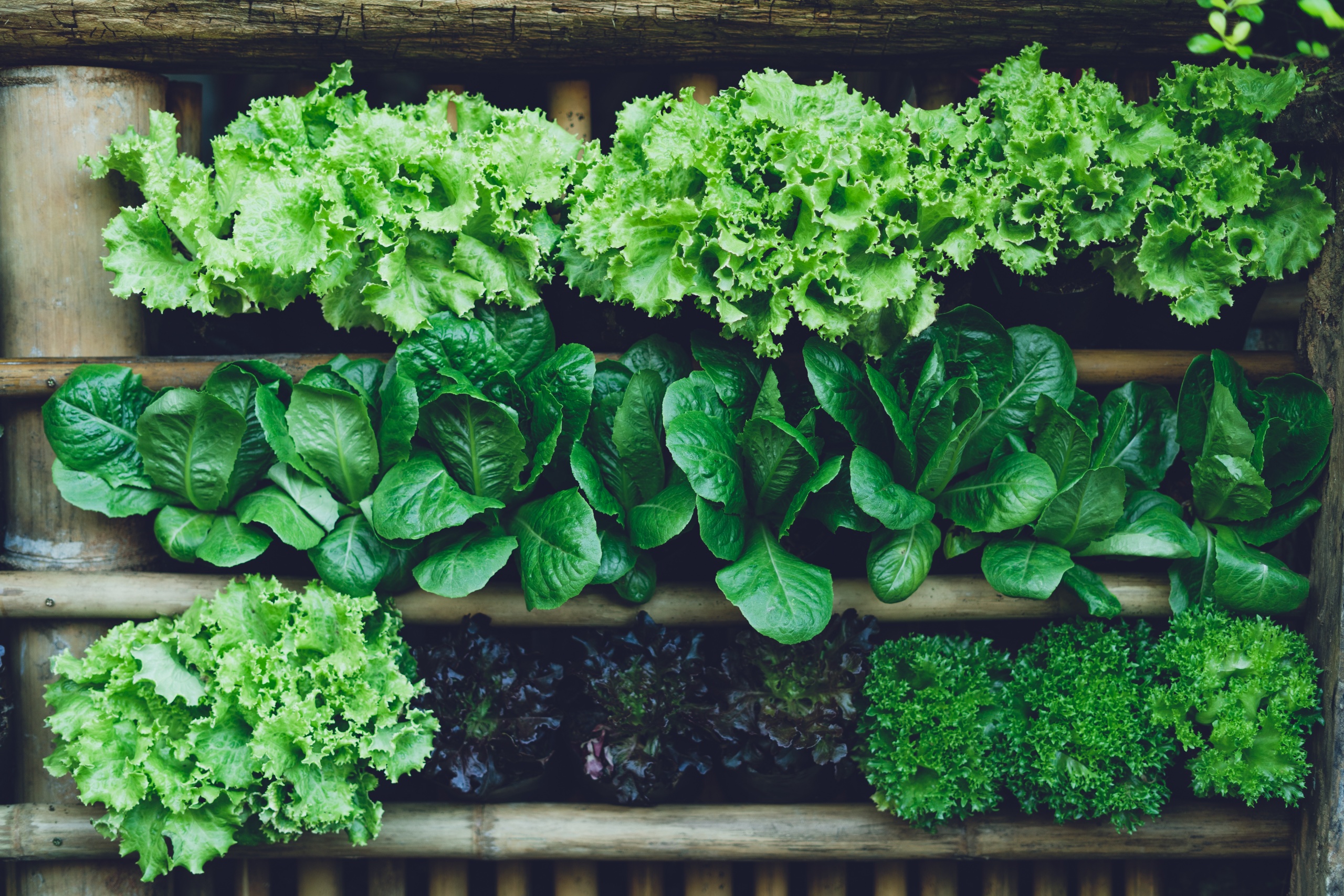 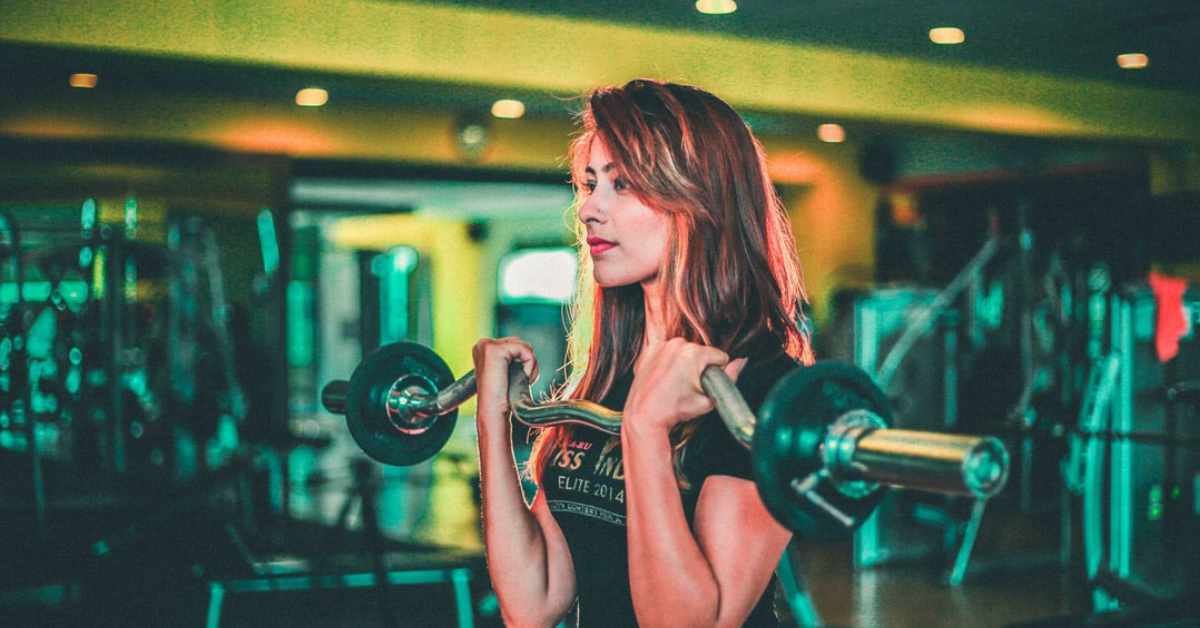 How Chiropractic Improves Strength and Power 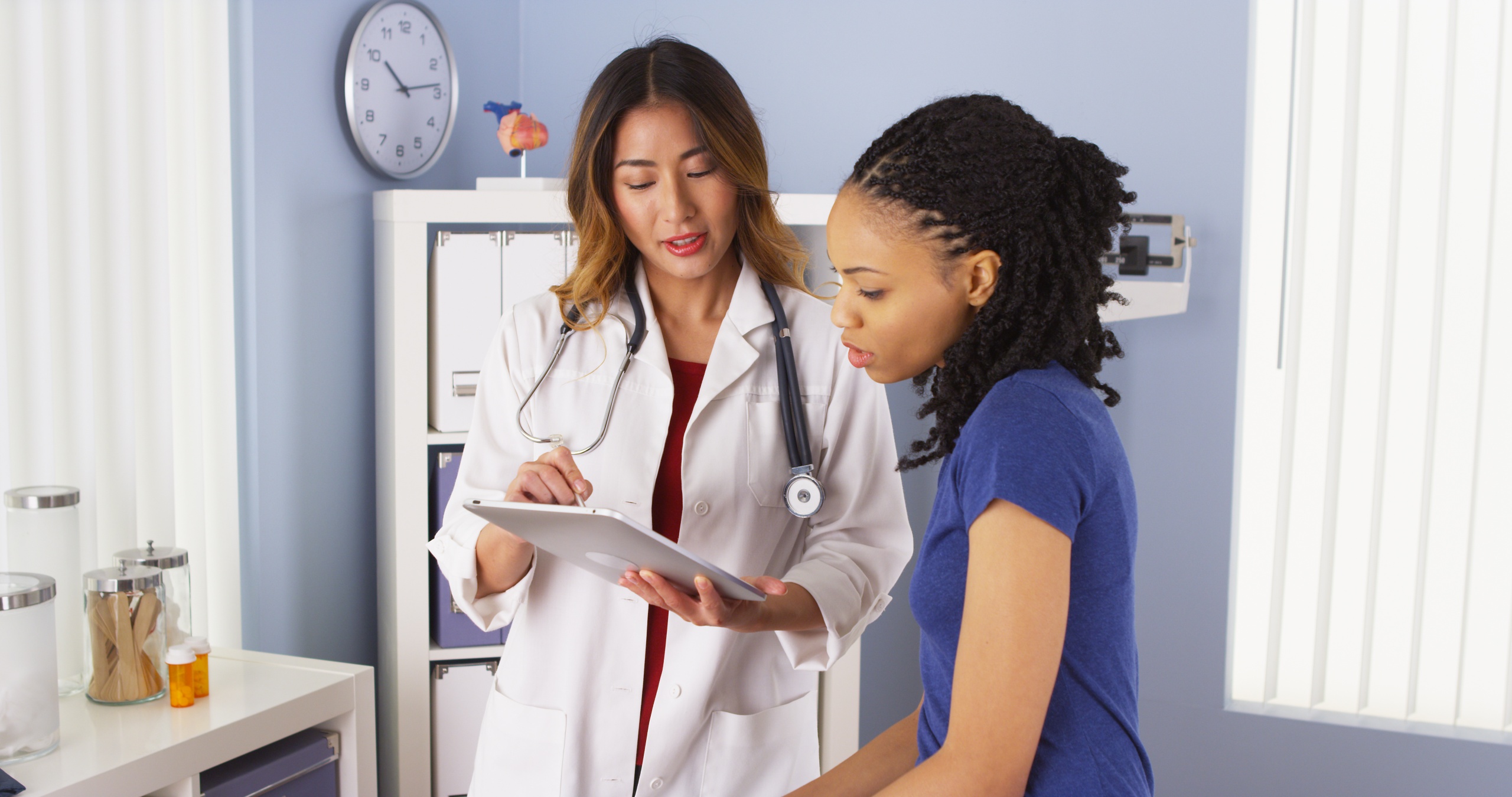 Is personalized nutritional the future of patient wellness? 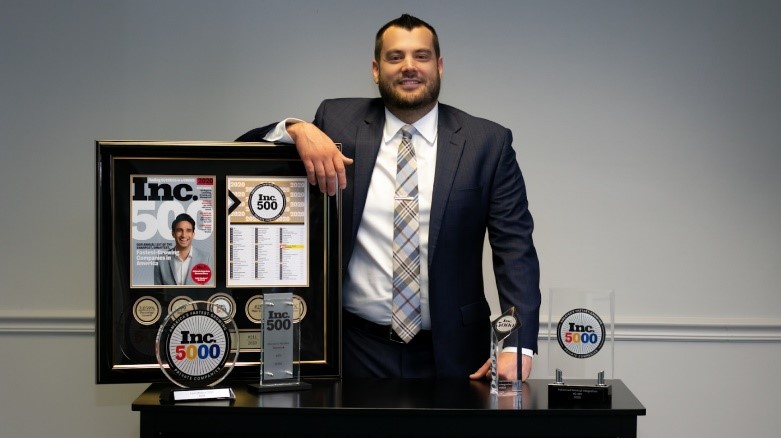