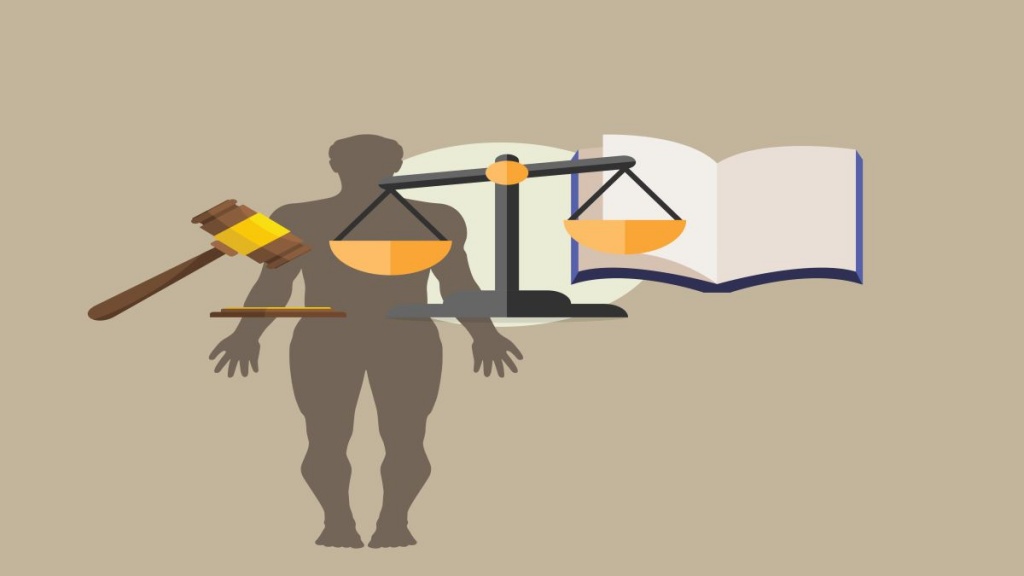 GROUNDBREAKING PRODUCTS THAT CHANGE THE INDUSTRY are few and far between in chiropractic. That has changed over the last few years in the personal injury realm with the growing popularity of Dynamic Surface Electromyography, a device that personal injury attorneys are calling “the lie detector for back pain.” The DynaROM Motion EMG measures both range of motion and the “muscle guarding” during motion, eliciting a pain response to detect the presence or absence of soft tissue injury.

“I was getting calls from chiropractors with worker’s comp and personal injury (PI) practices  that started the same way every time,” said designer David Marcarian, who developed his expertise in electrophysiology at NASA’s Ames Research Center. “It was like, ‘The attorney said they won’t work with me unless I get a DynaROM, period.’”

Soft tissue injuries and symptoms are magnified when you measure muscle guarding through range of motion. Muscle guarding is the body’s natural defense mechanism to pain in motion.

“Mine is a functional test, there’s motion,” Marcarian says. “The way I present it is, ‘Does it hurt when standing or when you go to bend over to pick up something?’ It’s always when you go to bend over that the muscles go into spasm. Unlike static tests like MRI, CT or endpoint ROM, sEMG through motion is functional, and elicits the abnormal muscle guarding response.”

The device has resulted in millions of dollars won in personal injury cases and has become the gold standard for personal injury attorneys who work with chiropractors.  This was exemplified in Merritt vs. the Florida Department of Health (DOH), one of the first big wins for the device.

“What makes it a landmark case is the fact that the State of Florida was joined by 300 insurers, and one of the largest insurers purchased my law firm a couple of months prior to trial, creating a conflict of interest,” Marcarian said. “It was clear that a statute approving of this tool for evaluating soft tissue injury would destroy their defense, that soft tissue injury was purely subjective. This meant having to actually pay out on soft tissue claims like never before. In my opinion, their actual goal was to prevent chiropractors from seeing PI patients, as the same year they eliminated massage therapists from seeing PI patients.

“When it is just yourself and one main attorney against  300 insurers, 75 attorneys and  nine expert witnesses, the probability of winning was so low,” he said. “We won all the way to the Florida Supreme Court, twice. My attorney said it was simple: We told the truth, and they did not.”

The case resulted in the American Medical Association adding the device to its medical text on Range of Motion Assessment and led to Florida green-lighting 100% CPT code reimbursement (96002, 96004) for personal injury protection in Florida, and reimbursement throughout the country.

“No jury ever wants to give money on a personal injury lawsuit when it’s resting upon the testimony of the very person who will gain from it,” said personal injury attorney Mike Maxwell regarding a lack of objective proof. “When a plaintiff attorney brings in the DynaROM, this machine, which can provide the Holy Grail, the objective finding, suddenly they don’t know what to do. Unlike MRI, CT or Endpoint ROM which are so often normal in soft tissue cases, it really eliminates all of the lack of objective findings. So that’s who I choose to refer my [personal injury] clients to.”

Marcarian has seen his share of dramatic court cases featuring wins for his muscle-guarding technology.

“One was the largest personal injury award in the history of that county, with $650,000 for a soft tissue case,” he said. “Then an attorney in Seattle started seeing that all of the cases were settling for large amounts of money. One of them was offered zero dollars, and they settled it after my deposition for around $260,000. If insurance defense attorneys don’t go to jury trial, the case doesn’t get recorded as a loss to them. By avoiding jury trial, the only way to keep the DynaROM from proliferating was through major out-of-court settlements, such as Youngblood vs. State Farm, where finally a young attorney wanted to test the DynaROM in court.

“In the 2018 jury trial in King County, Wash., [Case #16-2-29568] the defense was certain of a max jury award of $10K with the plaintiff hoping for $70K. I was the last to testify, and made clear this was about data, not my opinion. In a move never seen in any case in U.S. history, according to the attorney, the insurance expert quit, never rebutting  my testimony. The jury handed down an unprecedented $958K. In the next jury trial in Washington, the same insurance expert testified with me, not against me. The patient, who asked to not be named, said, ‘The decision changed his life forever.’”

In another case, Marcarian was called to test an individual involved in a court case being filmed for the Law and Order reality series, ”You the Jury,” involving a live jury trial.

“I tested this individual named Kevin who was a cop and he had been kicked in the head during an arrest,” Marcarian said. “To establish unimpeachable credibility I double-blind the test: I refuse to see history or even hear what the patient experienced. This approach, learned at NASA, has been a crucial element in my success. Without seeing his medical records, I testified that I saw an old and new injury to his cervical spine, the old to the back and the new to the front. The insurer was claiming pre-existing condition, with his symptoms due to a motorcycle accident two years prior. My interpretation of the data exactly matched the ER reports for both injuries; the 2-year old-motorcycle injury to the back of his neck with the recent injury to the front of his neck. How could I tell? New injuries present as very random lines in the graphs (jitter) which correlates with muscle fibrillation. Old injuries may have an abnormal pattern of motor firing but have graphed lines which are smooth in appearance.

“The defense attorney went nuts on me, saying, ‘Who told you about the ER reports?’ And I said, ‘I have no idea what you’re talking about but the data speaks for itself.’ She kept yelling names, stating. “You have to have seen the ER reports.” I had not. Thus I successfully wiped out the pre-existing condition claim, and we won the case.

Data from the device also displays lack of injury and symptom magnification as well.

“Numerous insurance claims have been dropped by patients ‘faking’ their symptoms [with lack of muscle guarding shown],” he says. “This fact makes it further unimpeachable, as it has been used to defend both insurance and defense positions.”

The new range-of-motion technology that detects muscle guarding has had to separate itself from static EMG (performed in a neutral position with hand-held probes) and comparisons previously used in court rooms.

“The problem is, there’s two types of sEMGs,” Marcarian says. “People mix up the two tests and those attorneys sometimes literally have the wrong information in court – in one case my assistant was there and she saw their materials and she said, ‘Everything they had was on static EMG,’ so they could not even defend. They had nothing and I’ll never forget — one defense attorney walked up to me six times in the court room — walked up, looked right at me and turned around and went and sat down as her questions were all about static sEMG.”

Last year Marcarian was appointed as a clinical instructor at the University at Buffalo Jacobs School of Medicine and Medical Sciences, teaching radiology students how to utilize the technology.

“A professor in charge of one of their courses said, ‘You realize you’ve completely revolutionized how radiologists see the spine,” Marcarian said. “He said, ‘We have a hard time explaining this, and we have a class tomorrow, would you mind teaching?’ And I said no problem, and I didn’t know that the committee for nominating sat in on the class, then they asked me to teach the class, so I was officially made a clinical instructor in August and teach typically every two weeks. We already have over five published NIH Case Studies. The U.S. Patent office gave it a leg-up on the competition when concluding the device is, “A soft-tissue-injury diagnostic system for diagnosing soft tissue injury…” With such a difficult claim, it took nine years to grant the patent. Now there’s over 12,700 studies published on surface EMG in general. Surface EMG was able to establish that muscle-guarding pain was measurable, and we have the research to prove it. It’s a true win-win for insurers, doctors, and ultimately patients.”

A surface EMG tool that can identify true pain in patients via muscle guarding has changed the game for personal injury chiropractors, and chiropractors in practice seeking concrete data to protect themselves from lawsuits.

Marcarian tells the story of two Colorado chiropractors, one running a cash and Medicare practice who lacked objective data, and one who used range of motion and static EMG with patients. Both chiropractors utilized the same technique, but when Medicare came calling, the DC who could not show objective data was fined $150,000 including attorney fees and lost his license.

He likens the availability of objective data to B.J. Palmer’s desire to objectivity to validate chiropractic care.

“Chiropractors are not listening to what B.J. Palmer said back in 1938, that if you don’t have objective tools that are accepted by medicine to prove what you’re doing, you’re not going to be believed,” he says. “I’ve worked on this for 30 years and everyone thought I was crazy, but people remind me that the airplane took 30 years [to perfect], the MRI took 30 years. It takes time to move from fringe to mainstream, and we’re there right now. One of the coolest things about this device is, it tells the truth.” 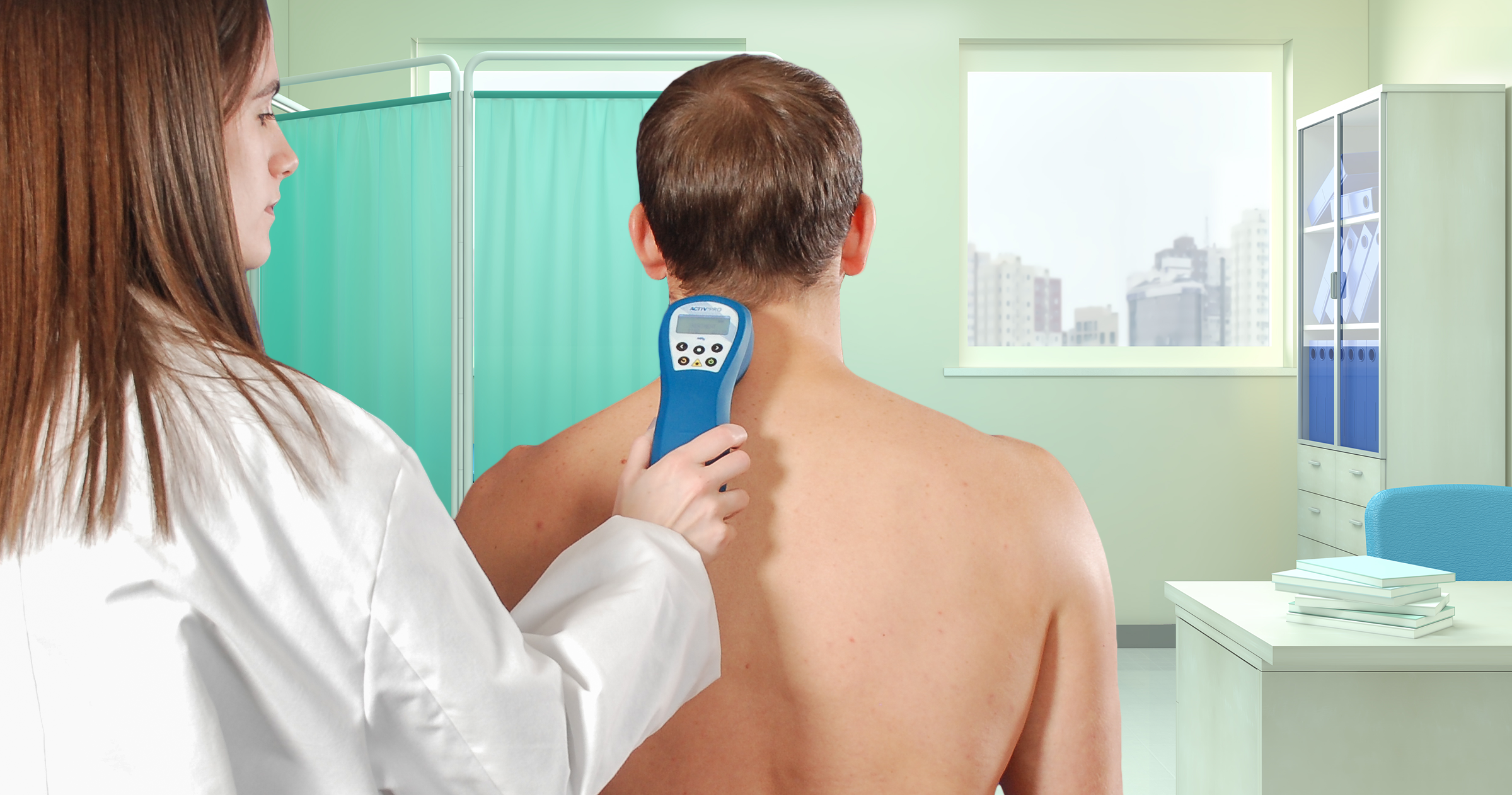 3 Ways to Achieve Laser Therapy Success in Your Practice 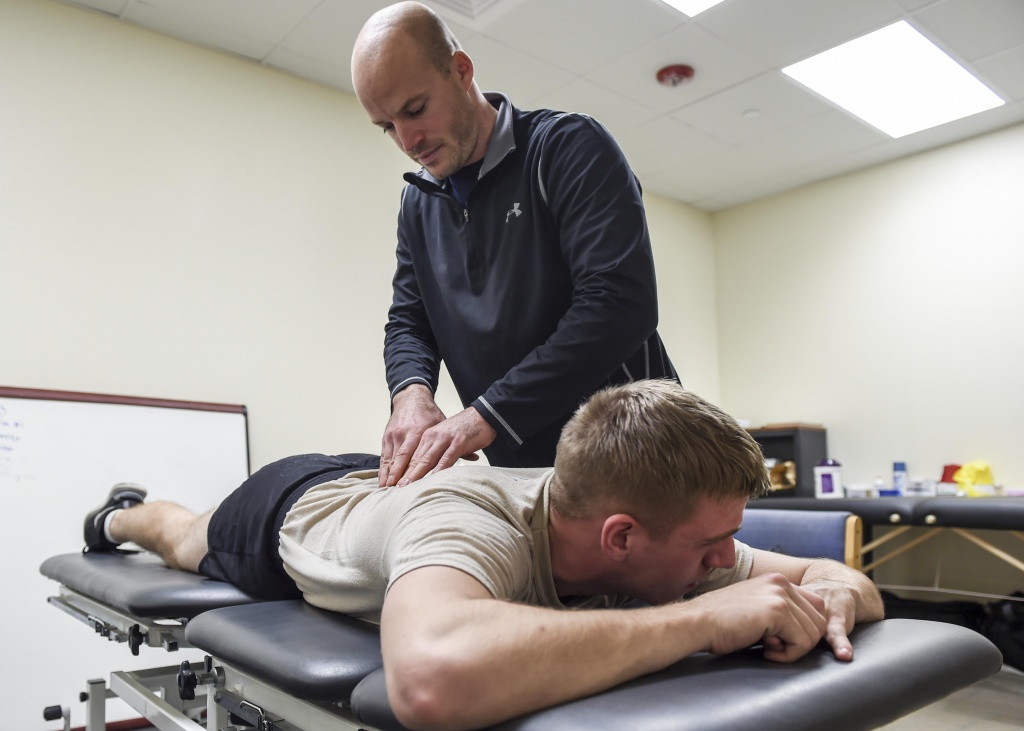