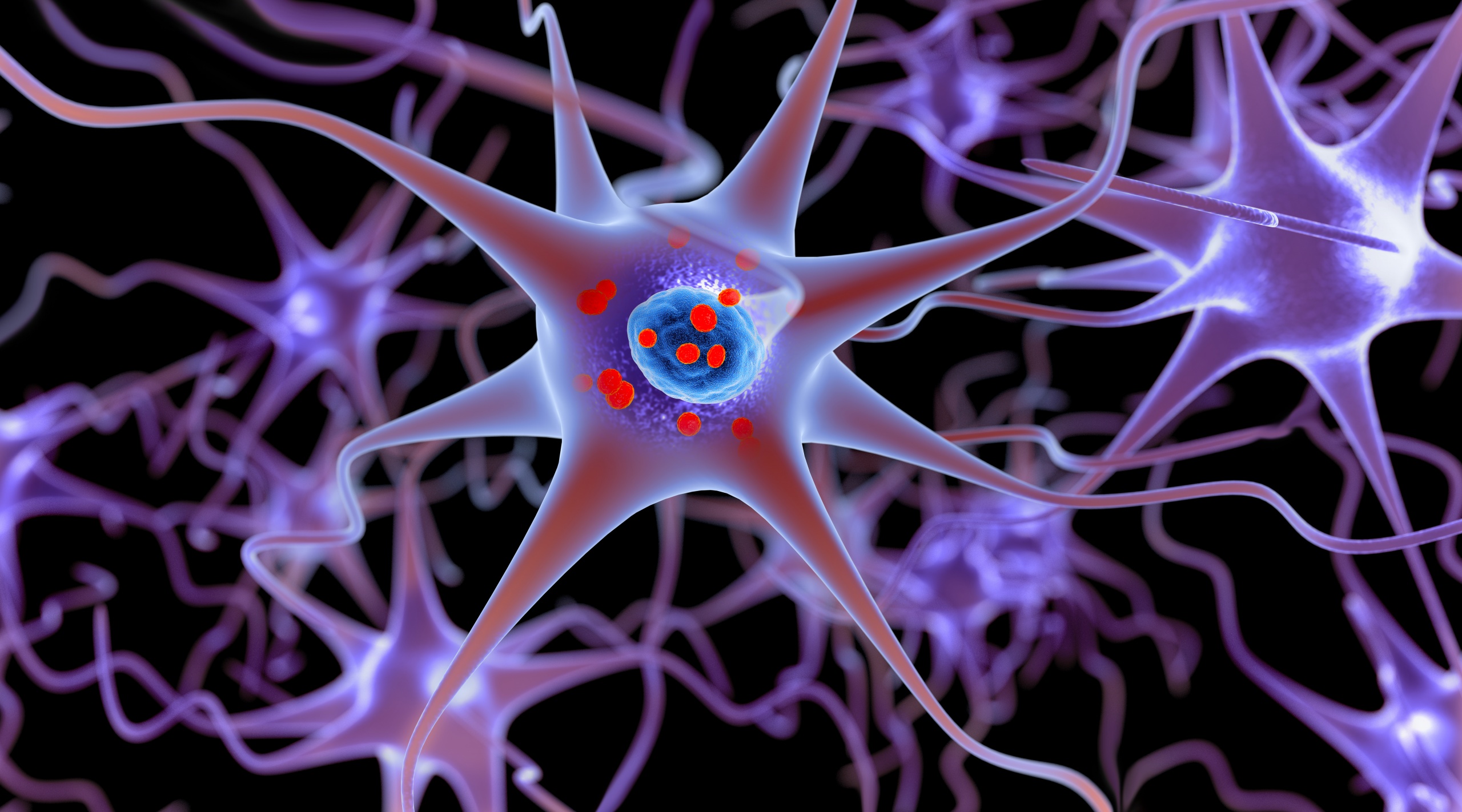 More recent thinking shows that the appendix may serve as a storehouse for certain types of gut bacteria, specifically Parkinson’s gut bacteria

Parkinson’s disease can be devastating for those who suffer from it, as well as for their caregivers, family members, and close friends. According to the Parkinson’s Foundation, approximately 1 million Americans, and more than 10 million people worldwide, live with Parkinson’s disease.1,2 But new evidence linking Parkinson’s gut bacteria and the appendix is providing new treatment hope for patients.

Approximately 60,000 new cases of Parkinson’s disease are diagnosed each year in the United States, the majority of which will be in male patients over the age of 50. All of these cases also have an enormous financial impact.

The Parkinson’s Foundation estimates that the combined direct and indirect annual cost of the disease comes out to almost $52 billion in the U.S. alone. Medication to treat Parkinson’s disease costs an average of $2,500 per year, and surgical treatment can add up to $100,000 per person. Some of the indirect costs calculated into the total include lost income, and social security and disability payments.1,2

Given these troubling numbers, particularly for your older patients, questions about alternative treatments for Parkinson’s disease may well crop up. There is a well-established link between drops in dopamine levels in the brain and increased difficulty in coordination, muscle stiffness, stilted speech, and the telltale tremor that is most often associated with Parkinson’s disease.

Although recent research appears to show that disease onset may actually be triggered not in the brain, but in the gut, one particular study may have actually pinpointed the appendix as vital to disease onset. Read further to find out more about Parkinson’s gut bacteria and how it may actually hold the key in determining who is more likely to develop Parkinson’s disease later in life.3

The appendix and the gut

For decades, the prevailing wisdom was that the appendix did not serve a particular purpose and may simply have been an evolutionary remnant, left over from an earlier species within the Homo genus. In fact, many people have their appendix removed, not as a result of appendicitis, but as an incidental procedure during another abdominal surgical procedure.

However, more recent thinking shows that the appendix may serve as a storehouse for certain types of gut bacteria, specifically Parkinson’s gut bacteria.

Parkinson’s disease and the appendix

A 2018 article in the journal Science Translational Medicine examined the link between presence or absence of an appendix and subsequent diagnosis of Parkinson’s disease.3 From looking at two large datasets that involved more than 1.6 million individuals, the researchers determined that subjects who underwent an appendectomy, even decades earlier, were 19% less likely to develop Parkinson’s disease, and disease onset was significantly delayed. This was particularly pronounced for those subjects living in rural areas.3

The researchers then examined the actual appendix tissue samples. The prevailing notion has been that the gut protein α-synuclein plays a significant role in Parkinson’s disease, as it is a large component in the associated Lewy bodies that form in the brain.4,5 However, this most recent study was able to pinpoint intraneuronal α-synuclein aggregates throughout 46 of the 48 available samples of their study subjects. From this, the researchers concluded; “The normal human appendix contains pathogenic forms of α-synuclein that affect the risk of developing PD.”3

What should be the takeaway from this research for your patients?

Whether or not they still have their appendix, they should be mindful of their gut health. Eating a diet rich in fiber, keeping well-hydrated, and participating in regular exercise will produce a good gut biome that may reduce the chance of Parkinson’s disease, even for your patients who have undergone an appendectomy.

The post New link evidence for Parkinson’s gut bacteria and the appendix for patients appeared first on Chiropractic Economics. 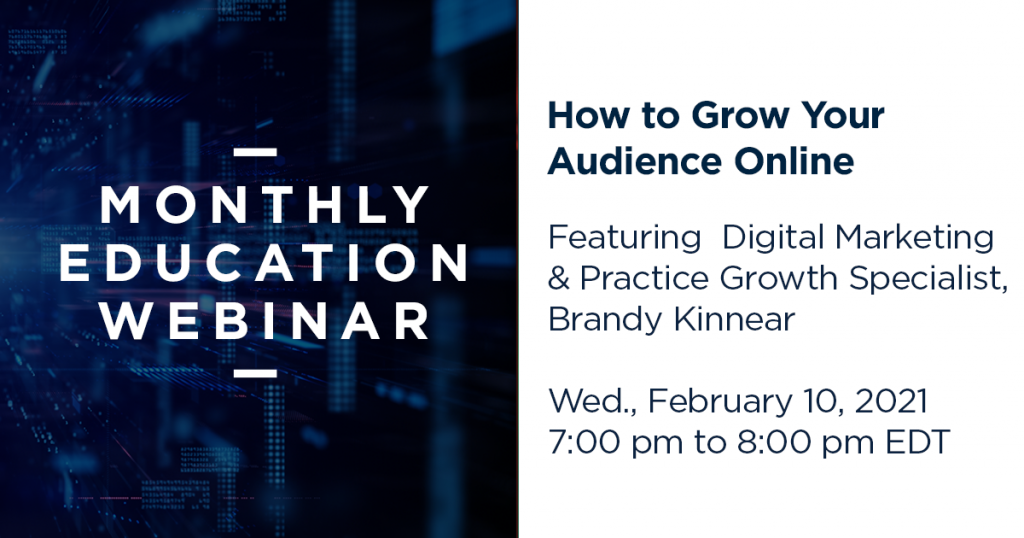 How to Grow Your Audience Online 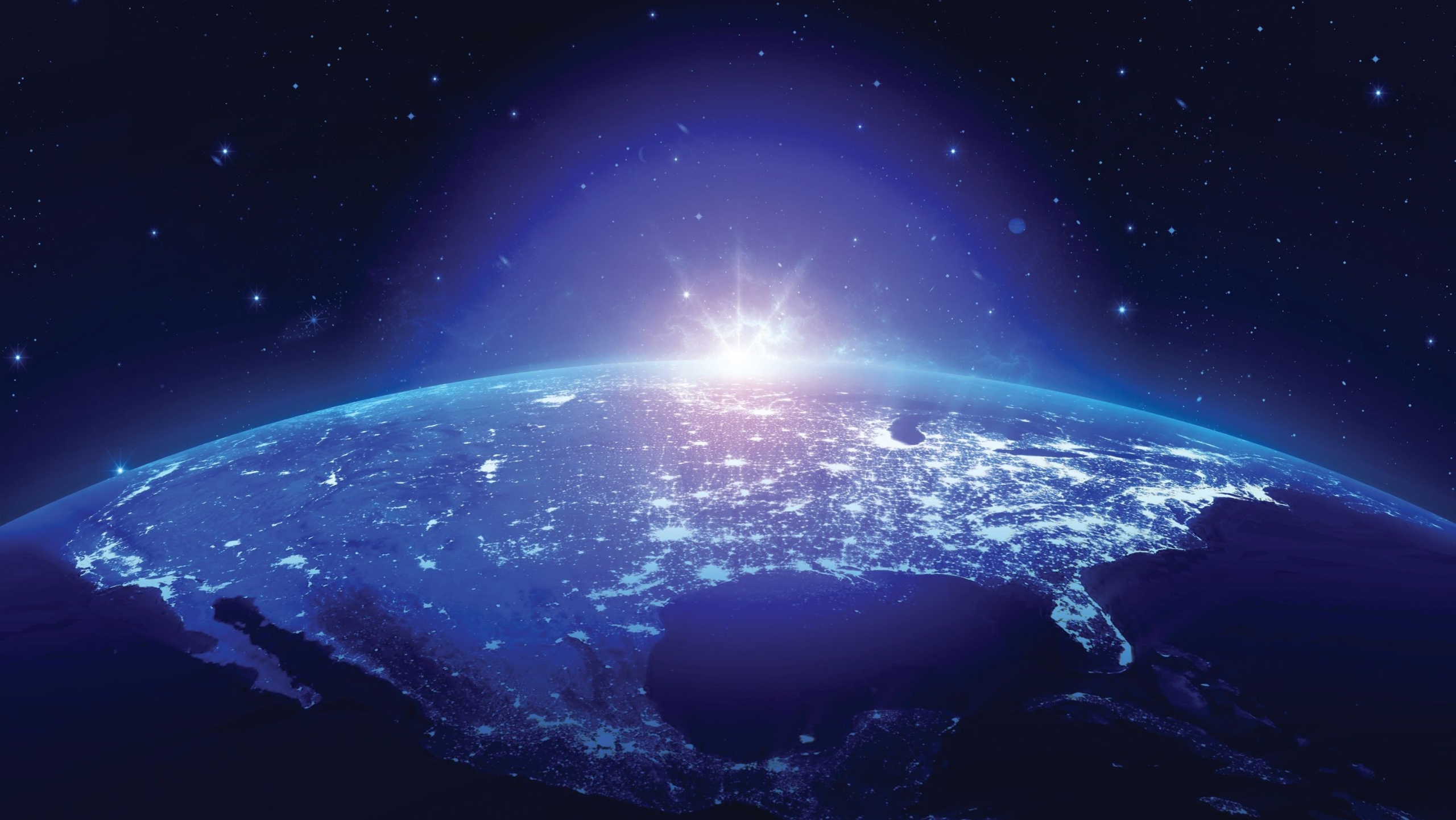 DCs in the News: chiropractic solutions for community problems 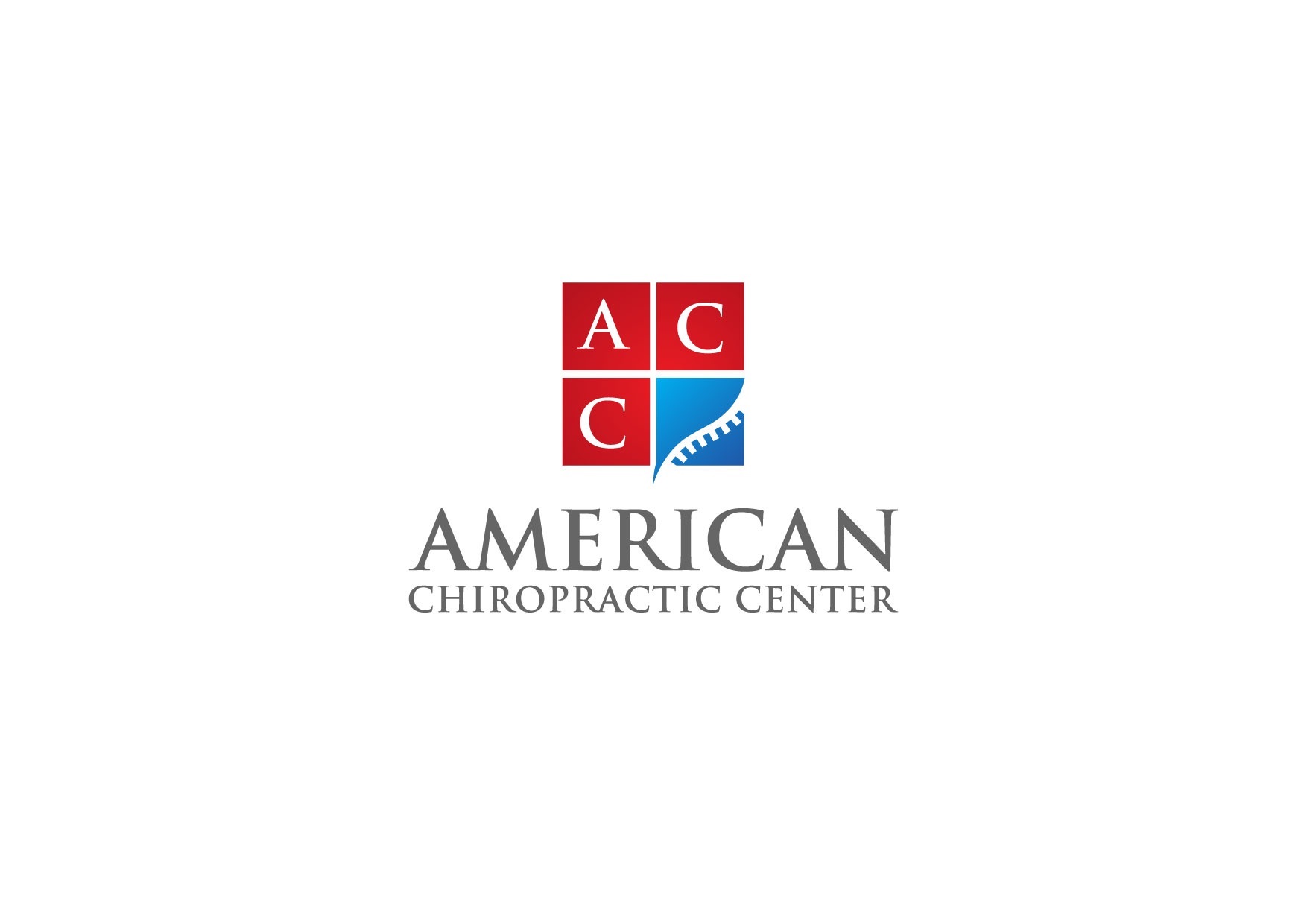 Your smartphone could be causing your neck pain