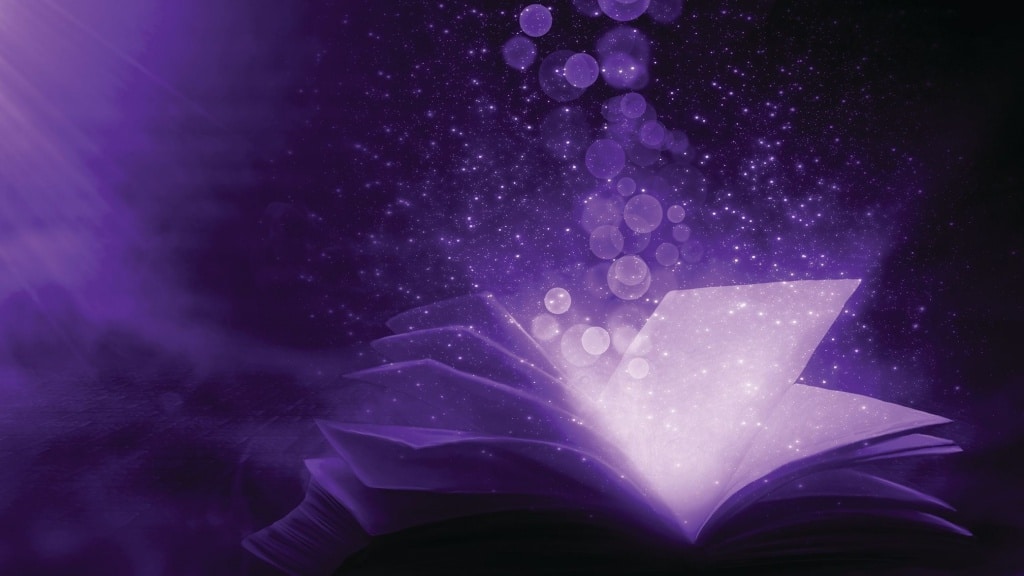 The book ‘Contain and Eliminate’ reveals the battles between the Church of Scientology, the American Medical Association and chiropractic

Last November, Jason Young, DC, of Corvallis, Ore., the at-large director of the National Board of Chiropractic Examiners, wrote in the Facebook group The Forward Thinking Chiropractic Alliance, “Louis Sportelli sent me a book this weekend. Holy crap… did anybody know about how the Church of Scientology saved chiropractic? It’s mind-blowing, weird, and hilarious.”

Young gave an apt abstract of the book, “Contain and Eliminate: The American Medical Association’s Conspiracy to Destroy Chiropractic” with Louis Sportelli.

Sportelli, a prominent chiropractor, commissioned the book almost three years ago. The goal was to record what happened in the ramp-up to and in the Wilk trial before it was forgotten and all the participants died. I interviewed 100 people for the book, including Chester Wilk, DC, who started the suit and attorney George McAndrews, son of a chiropractor who saw his dad persecuted in the 1930s-50s by local MDs who called him a quack. He eventually settled the score by winning a 14-year antitrust suit on behalf of the DCs against the AMA and the rest of organized medicine.

20 years in the making

The book had been Sportelli’s pet project for 20 years, but he couldn’t seem to get it done. Why did Sportelli turn to me to tell the story?

I am a Chicago-based medical journalist. I used to work for the AMA’s now-defunct newspaper, American Medical News.

I first learned of Wilk et al. v. AMA et al. in December 1980. By chance, I was assigned to cover the Wilk trial on a cold December day 40 years ago when the rest of the newspaper’s staff was attending the AMA mid-year meeting in San Francisco.

I did straightforward reporting on the case, writing several stories a week for American Medical News. My boss and the AMA’s assistant general counsel put me on notice that the AMA’s top bosses were disappointed with my coverage and wanted to know when I was going to tell “our [the AMA] side” of the story.

I didn’t know then that McAndrews liked my fair and balanced reporting and shared my stories with interested parties, following the trial from afar. Wilk et al., due to an error in the federal judge’s jury instructions, lost the first round in the two-month trial that exposed the AMA Committee on Quackery’s campaign in the 1960s-70s to “contain and eliminate” chiropractic. McAndrews and his chiropractic clients won an appeal and eventually won in a trial in 1997. The U.S. Supreme Court declined in 1990 to accept an AMA appeal, so the judge’s decision carried the day.

From AMA vs. DCs to AMA vs. Scientology

I followed the Wilk case to the end when I left the AMA in 1981 to work as a medical reporter for the Chicago Sun-Times. Over the years I did a series of exposes on the AMA for the Sun-Times, including AMA ownership of tobacco stock, an AMA president and board member who owned a tobacco farm, and various other financial and ethical scandals that led to two AMA CEOs being fired.

In 1994, I co-authored with Tom Brune the book, “The Serpent on the Staff: The Unhealthy Politics of the AMA,” which included a chapter on the Wilk case. The book was a hit in DC circles, which is how Sportelli found out about me and tracked me down through George McAndrews to write “Contain and Eliminate” to preserve the record of what happened.

Part of the book covers the Church of Scientology and its founder, sci-fi writer L. Ron Hubbard. He wrote the best-seller, “Dianetics: The Modern Science of Mental Health,” published in May 1950. He expected that the AMA and the American Psychiatric Association would hail him as the conqueror of mental illness. They didn’t.

Instead, the AMA ran a letter to the editor in 1951 that criticized Scientology as a “cult.” The critic said of Scientology: “I am concerned about its growth and popular acceptance, and I fear that the world has had dumped on it a new therapy which will have the staying power of chiropractic, with as little scientific background to support it.”

“Cult” is a throwaway term used by MDs for groups they didn’t like or considered economic competition.

Hubbard was furious and immediately put the AMA on its “enemies list” with a goal to get even. Eventually, the IRS, CIA, DOJ, and a long list of other organizations with three-letter synonyms also made the list, making them vulnerable to espionage, infiltration, break-ins, dirty tricks, bugging, propaganda, and everything else in the bag of tricks of the now-disbanded Guardian’s Office of the Church of Scientology.

And in 1975, at the same time that Wilk was trying to raise funds for a legal battle against the AMA, a character known as “Sore Throat” (a la Watergate’s “Deep Throat” leaking government documents to the Washington Post) appeared on the national stage claiming to be a former AMA physician staffer turned whistleblower who leaked documents on AMA wrongdoing to the press, government agencies, and ultimately to Wilk and other chiropractors. Wilk and Sportelli even had rare conversations with the so-called “Dr. Throat,” as he called himself (he was actually a Scientology operative).

This spy for L. Ron Hubbard tried to lead the chiropractors to file an antitrust suit based on the documents Scientology teams in 1972 and 1974-75 obtained after infiltrating the AMA executive offices in Chicago and Washington and burglarizing the offices of the AMA’s outside counsel.

“Contain and Eliminate” tracks the derring-do of Scientology operatives who were looking for the AMA plot against Scientology, but instead uncovered the plot to contain and eliminate chiropractic, which “Sore Throat & Co.” used to embarrass the AMA and rat the organization out to the IRS, the U.S. Postal Service and other agencies. The book reveals the identities of two “Sore Throats.”

Sometimes conspiracy theories, such as the conspiracy chiropractors long believed the AMA conducted against them, are true. The book also tells the story of McAndrews, a Chicago patent litigator, who risked all to get revenge on behalf of his father and his father’s profession against the AMA and organized medicine.

HOWARD WOLINSKY is a Chicago-based author and journalist. The Chicago Sun-Times nominated him twice for Pulitzer Prizes for articles exposing financial and ethical lapses on the part of the AMA’s leadership. He is an adjunct journalism professor at Northwestern University in Chicago. The new book can be preordered at ContainandEliminate.com.

The post Sometimes conspiracies come true: new book on the battles between Scientology, the AMA and chiropractic appeared first on Chiropractic Economics. 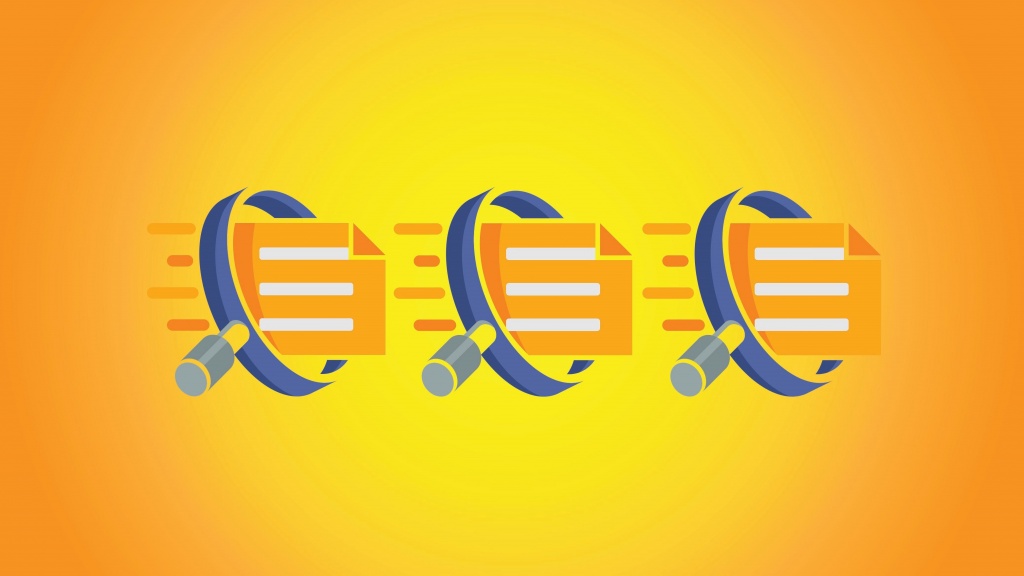 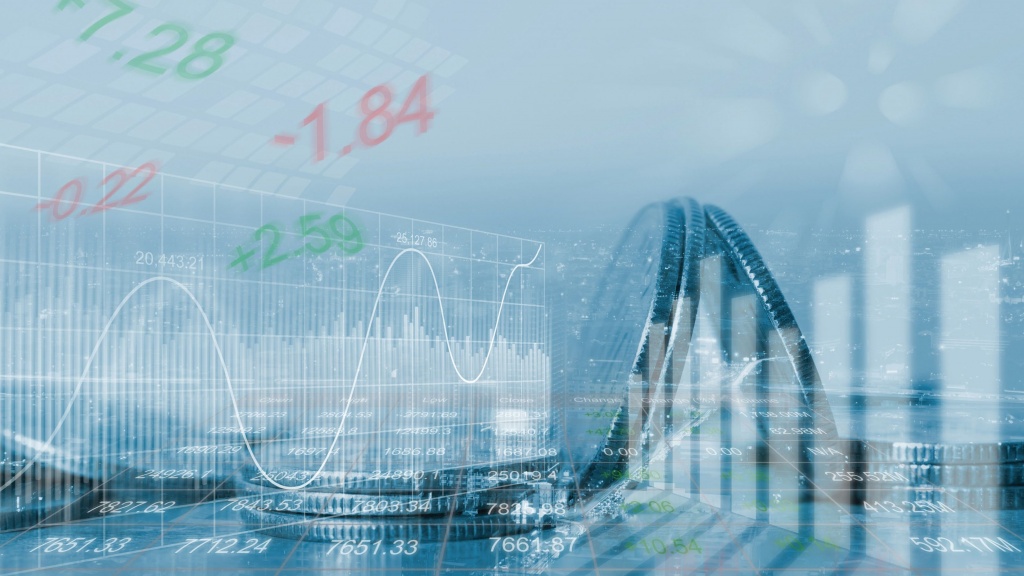 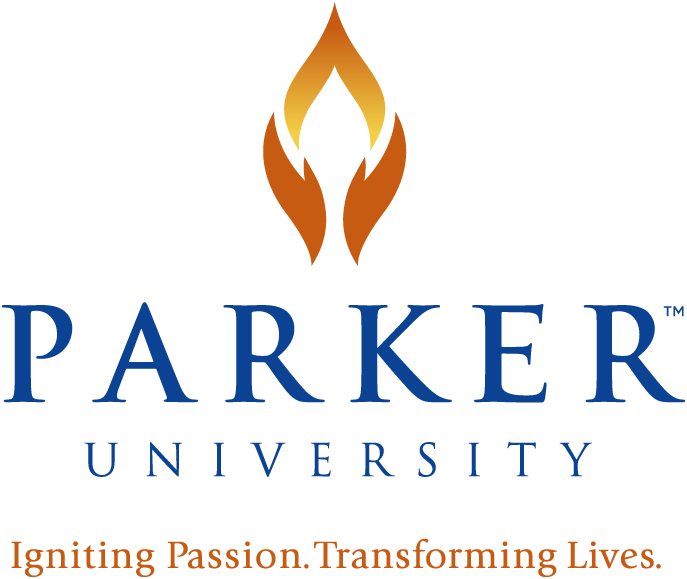 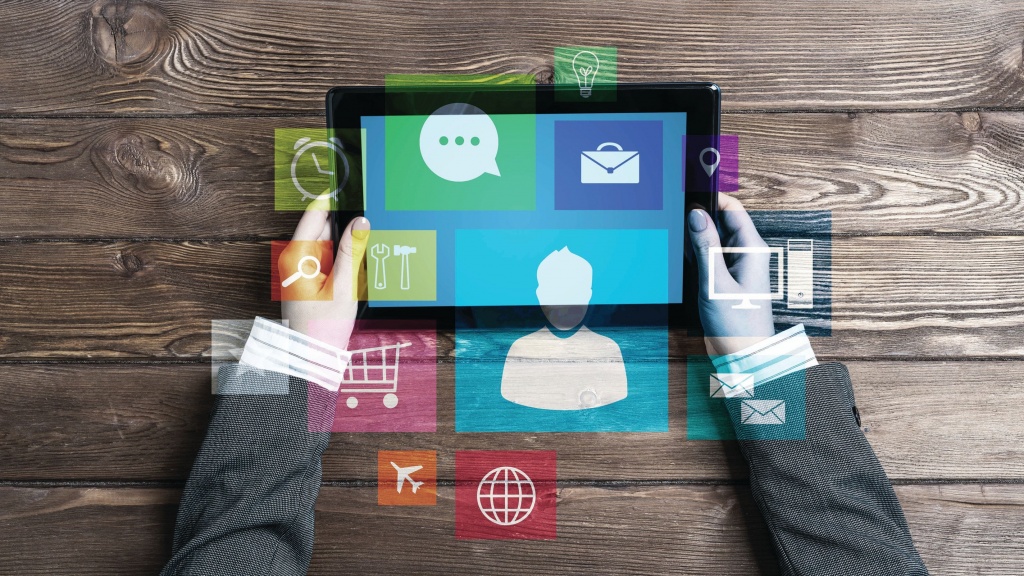 How to generate patient leads without discount advertising