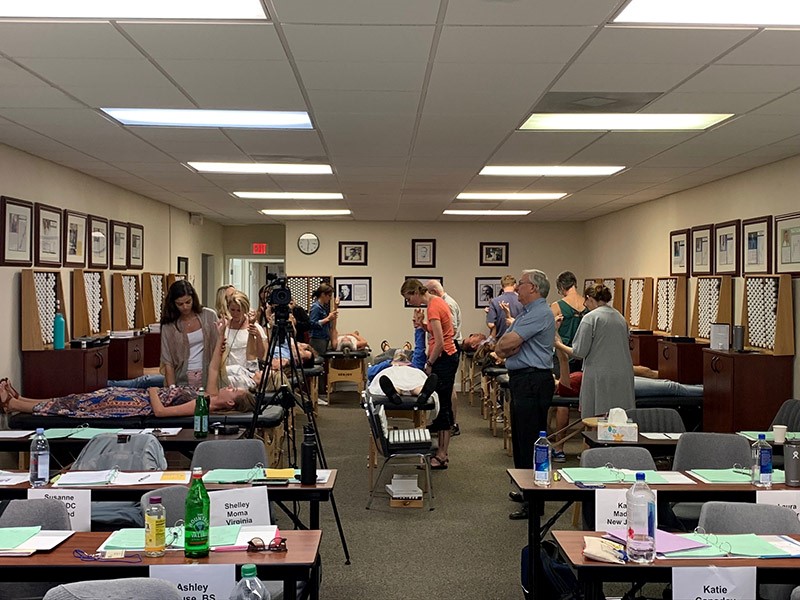 Nutrition Response Testing has trained more than 500 practitioners across the U.S. in advanced clinical procedures

Nutrition Response Testing, a safe and non-invasive method of determining the underlying causes of health conditions developed by Dr. Freddie Ulan, DC, CCN, to restore his own health, this year celebrates its 15th anniversary.

Ulan rapidly built a successful nutritional practice, with his first graduating class in 2006, bringing health restoration to his community and a demand from other health practitioners who wanted to learn his methods.

Ulan’s practice eventually expanded as his patients referred friends and family for help with their chronic health conditions they had not been able to resolve with other medical and alternative modalities.

“Every practitioner has his attention on the small percentage of truly difficult cases who keep him up at night worrying about them,” Ulan says. “We see patients getting well all the time, but there were a few that presented a real challenge.”

Many of his patients had been to a long list of other doctors before coming to see him, and during this period he continued to research ways to handle “difficult” cases and develop a series of advanced protocols.

“Each time I made a breakthrough it was based on the foundation of the basic Nutrition Response Testing work, but with a more laser-like viewpoint,” Ulan says. “Each breakthrough gave me three things: an answer to those previously difficult cases, which not only got them well, but opened a whole new referral pool of their friends and relatives; as well as an even higher appreciation for the importance of the basics of Nutrition Response Testing. And each breakthrough had the bonus of making it easier to handle my more routine patients.”

In 2005 he put together a weekend course in Advanced Clinical methods, with a response so large he had to repeat it on several subsequent weekends. He could only teach 20 students at a time due to the complexity of the materials and the need for hours of drilling to master the techniques. He then spent a year developing the full Advanced Clinical Training course assisted by another practitioner who he had personally mentored for several years. The result was approximately 150 hours of coursework and drilling delivered in six three-day module.

Over the years, the ACT course has been further refined and modified as new breakthroughs occur. The course is now delivered by Dr. Brad Kristiansen and the first three modules are delivered online so practitioners don’t have to travel or leave their practice to learn the techniques.

In the last 15 years Ulan Nutrition Systems Nutritional Response Testing has trained more than 500 practitioners across the U.S. in these Advanced Clinical Procedures.

“Completing the Advanced Clinical Training course has changed my practice in many ways,” says Dr. Stacy Phelps of Alsip, Ill. “I now have the utmost confidence that I can handle cases that were not getting results, even from the top medical specialists in Chicago.”

The blockbuster anti-inflammatory power of curcumin and CBD together 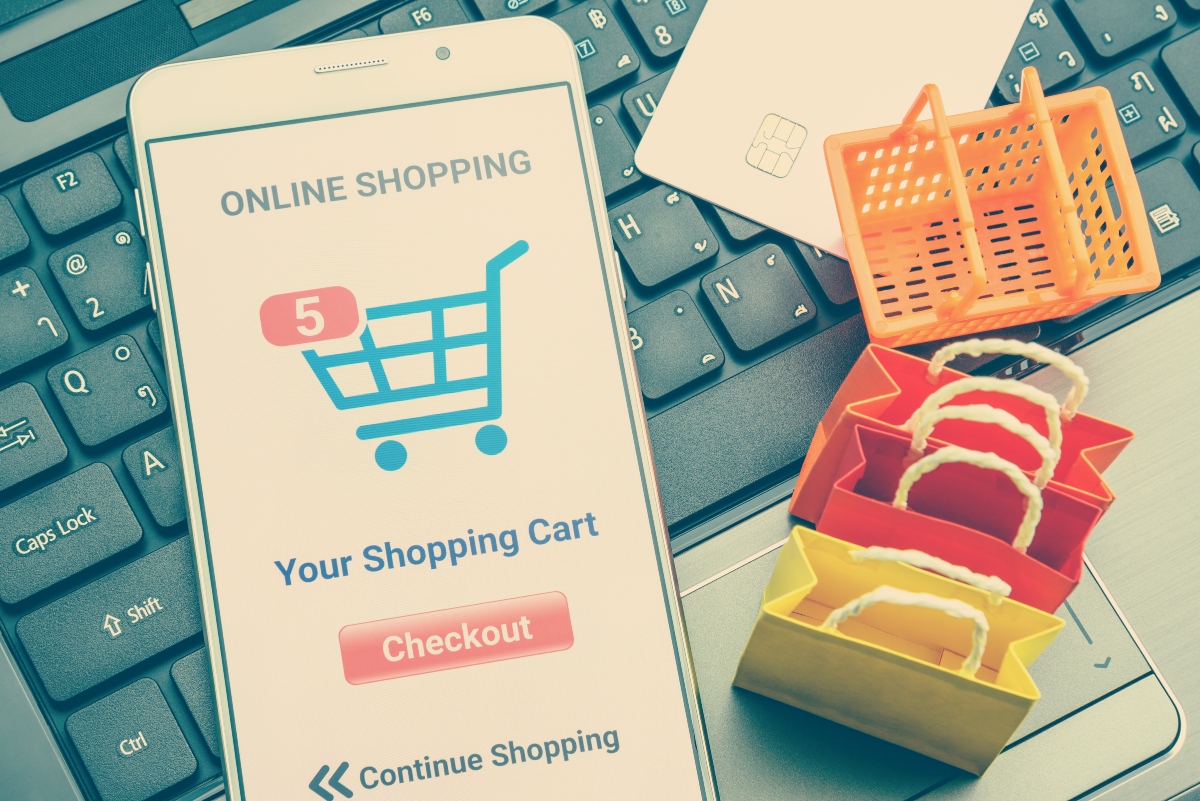 How to boost patient impulse buys for CBD, topicals, supplements 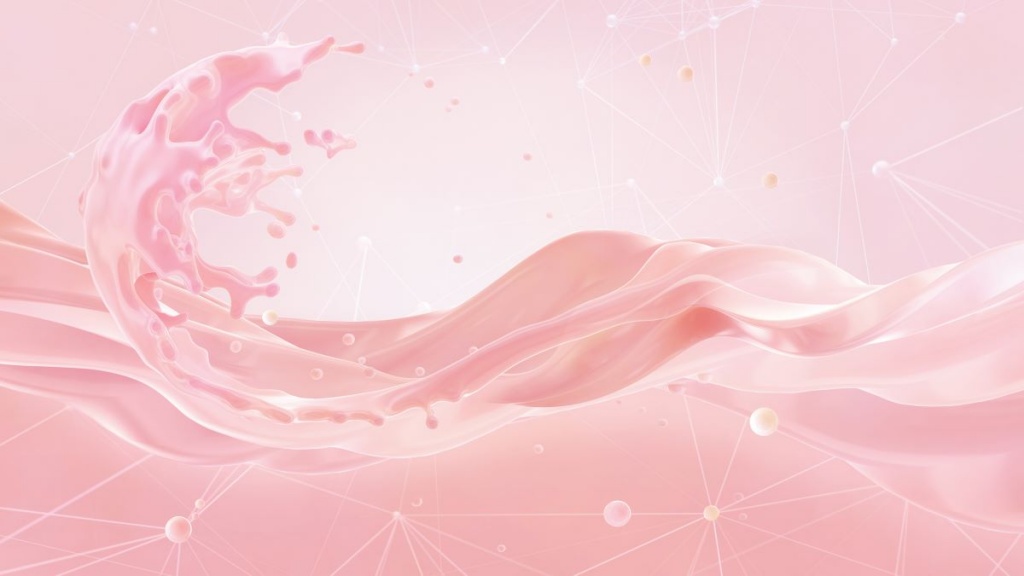 Absorb this: topicals effectiveness vs. the layers of epidermis