In 2001, Lyndon Harris served as the priest in charge of St. Paul’s Chapel, an episcopal chapel just across from the World Trade Center. Harris was there when the terrorists attacked and the Twin Towers collapsed.

For the next eight months, he served first responders and rescue workers by setting up a relief mission and providing a safe haven from the devastation at Ground Zero.

He and a team of volunteers worked tirelessly to provide over half a million meals, chiropractic care, bereavement counseling, religious services, and even concerts for the 9/11 staff.

On the 20th anniversary of the 9/11 attacks, Harris from Zirconia will return to Saint Paul’s to attend the Calling of Names ceremony and offer a reflection to the volunteers.

Harris now serves as the pastor of the Carolina Foothills Unitarian Universalist Fellowship, a ward with members from multiple cities along I-74 and I-26.

On Sunday, September 5th, at 10:30 am, he will share stories and lessons from his harrowing experience and its aftermath. The event will be held at the Whimsical World Gallery at 116 Jones Street in Landrum, South Carolina.

In the 20 years since the World Trade Center disaster, Harris has devoted his time and energy to a mission of forgiveness and has inspired the creation of Gardens of Forgiveness in several countries. There’s even a local in Zirconia, which is now home to Harris and his wife Maria.

He continues to act as a speaker, coach and workshop leader for churches and organizations around the world.

More information about Harris and his work can be found at www.LyndonHarris.com. The UU Church of the Carolina Foothills, www.uufcf.org, meets every first and third Sunday of the month at the Whimsical World Gallery. 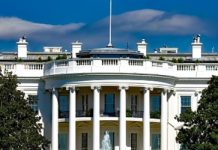 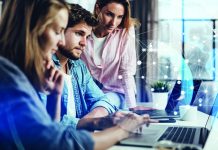 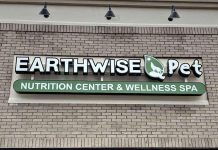 Scott Zack Michigan celebrates corporate growth in Michigan and around the...

From “mask” treatments to a need for “human touch”, the CT...