“Excited is an understatement,” Banks said. “I feel like this position is made for me with my multidisciplinary background.”

His focus is on the treatment of sports injuries and spinal injuries. Dry needling, acupuncture and cupping are some of the therapies he uses to release trigger points and knots.

According to Jack Ryals, the coordinator of the physical therapy and sports medicine clinic, the department that houses Banks, the Watson Clinic began adding chiropractic services after learning of other major medical practices doing so.

“We want to have a comprehensive approach to treating spinal pain and believe that with chiropractic care we can offer an additional treatment option,” he said.

Banks is originally from Egg Harbor Township, NJ, just outside of Atlantic City.

“I moved to Lakeland to be closer to my family. My fiancee Karla Thiele grew up in Lakeland. We’re getting married in Lakeland this June and we wanted to set our roots with a great support system around us,” Banks explained.

Banks received a Bachelor of Science in Exercise from Montclair State University in May 2020 and a Doctorate in Chiropractic from Keizer University in West Palm Beach. He then worked at the Chiropractic Sports Rehabilitation Institute in Boynton Beach. His practice includes dry needling and cupping.

Dry needling is a process of sticking a thin needle through the skin at trigger points, or knots, in the muscle. The goal is for the needles to stimulate muscle tissue to get the brain to change the way it interacts with muscles and encourage it to return to a normal movement pattern, according to the Cleveland Clinic.

Cupping is an age-old healing therapy that involves placing cups on the body and creating suction to pull the skin up to relieve pain, according to the Cleveland Clinic.

Although not as common in Polk County, chiropractors entering physician’s offices are becoming more common than in the past, according to Dr. William Lauretti, a 31-year-old chiropractor and spokesman for the American Chiropractic Association.

Lauretti said he views the shift in some chiropractors, who are choosing to work for traditional medical institutions rather than opening their own private practices, as a “very positive change.”

“It offers a greater variety of practice opportunities for chiropractors beyond traditional one-on-one practice. It also offers more people the opportunity to choose chiropractic treatment for their conditions who previously did not have that option, such as: B. Veterans with VA benefits and members of the active military,” explained Lauretti.

“Many members of the public are simply unfamiliar with our abilities and … may not consider going to a chiropractor.” When these patients see a chiropractor as part of a multidisciplinary team and have been referred for chiropractic care by another healthcare professional who has earned their trust, they may be more willing to try the treatment.” 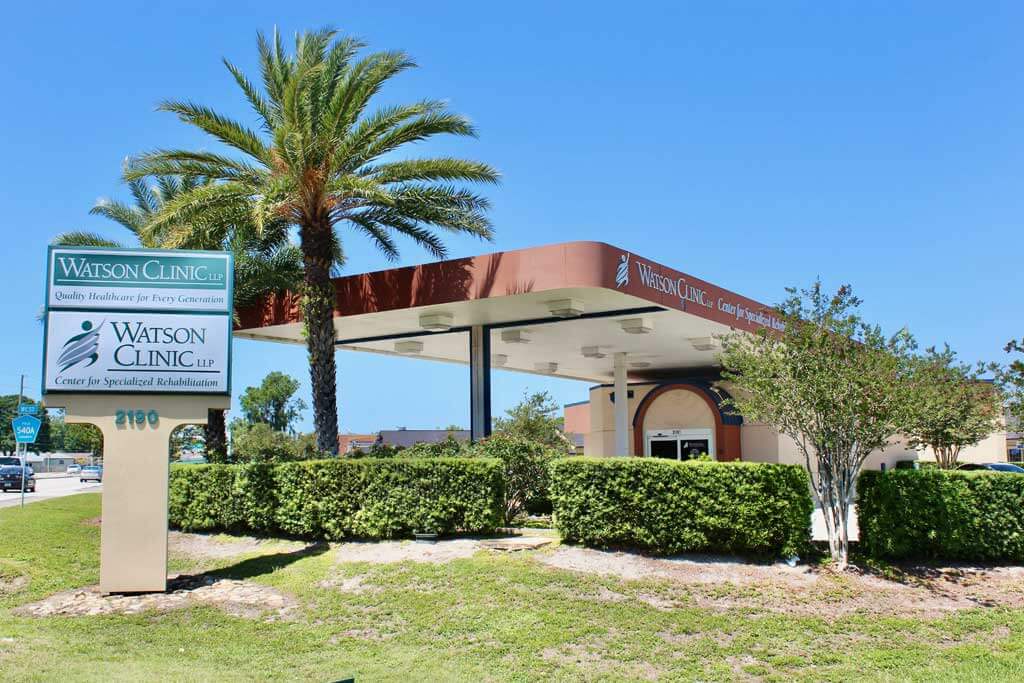 dr David Choate, a 31-year Lakeland chiropractor, said primary care physicians have referred quite a few patients to him in recent years.

“We’re seeing a lot more willingness on the part of the medical profession to send people to chiropractors now than we did 20 years ago. It was very unusual,” he said.

Choate said he approached Watson Clinic management about three years ago about hiring a chiropractor, but was told there was a lack of interest at the time.

Ryals said the clinic was inspired by the Cleveland Clinic’s success in integrating chiropractic care into its services and decided to give the concept a shot.

“We believe we can attract the type of chiropractic care that fits alongside traditional medicine in a multidisciplinary approach,” Ryals said, adding that the clinic believes there is high demand for trusted chiropractic care.

Ryals said he hopes the clinic will consider adding a chiropractor to its North Side Lakeland facilities in the future.

Do you have neck or back pain? See a Chiropractor | Forbes advocate

The Mayor of Eaton recognizes Dr. James Brenn on