While Boris urges everyone to return to work, government officials are playing Lego at home at the taxpayers’ expense. This is no joke.

In March, the cabinet office paid 28 mandarins to attend a “Make Happy” workshop led by a bearded hipster whose many talents included training in Lego Serious Play.

For example, governing a country in the grip of a global pandemic while rebuilding a troubled economy and fighting inflation?

Apparently not. The officers were sent packs of Lego bricks from which they could “build” answers to pressing questions such as “What is the greatest challenge at work?” [Suggested answer: Resisting the chumocracy’s efforts to cash in on Government contracts.] Or: “What is the most important action, behavior, process or tool that we need? [Suggested answer: Integrity.]

Make-Happy boss Jonathan Banister did not want to say what the officials had built with their Lego sets, but let it be known that the workshop was also possible with Play-Doh.

His website features millennial-style feedback from customers, including councilors saying they “LOVE it” – an endorsement worth more than the £ 850 check that the government handed Banister for the workshop Has. 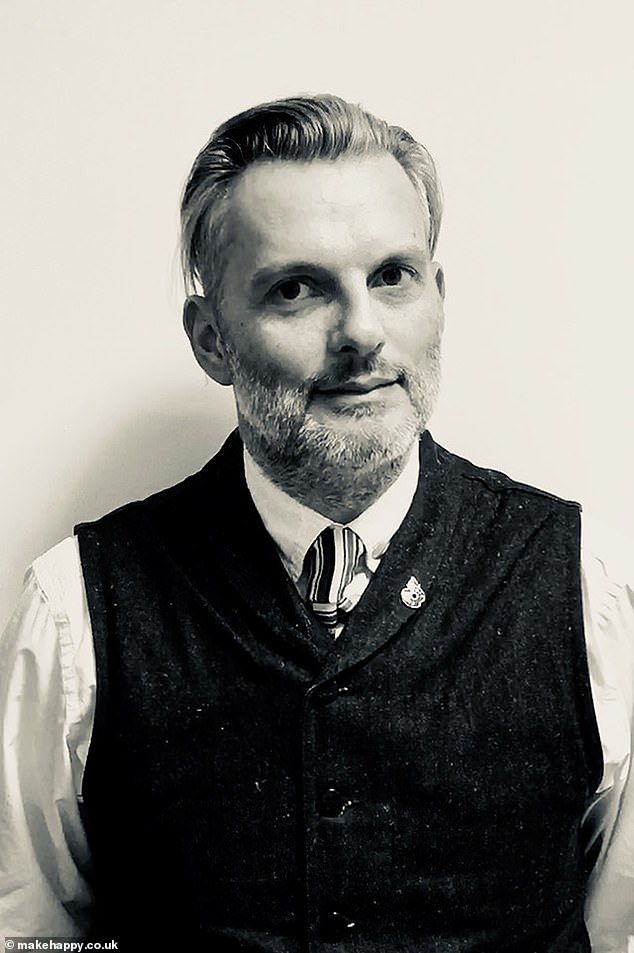 Make Happy boss Jonathan Banister (pictured) declined to say what the officers built with their Lego sets, but he did allow the workshop to be done using Play-Doh as well 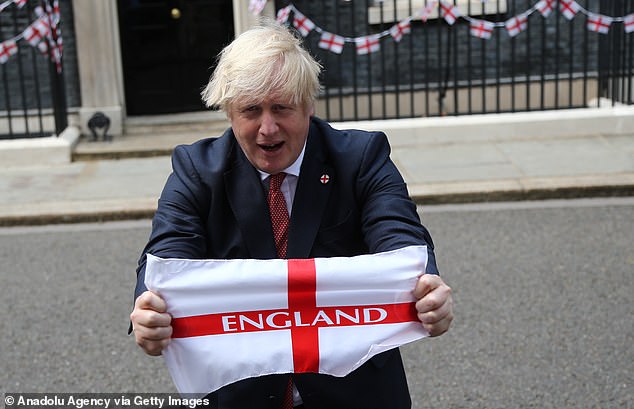 With the civil service apparently unwilling to quit working from home anytime soon, government officials may be planning to build a Lego version of Whitehall. Or, as Boris (pictured) might call it, Legoverland

A cabinet spokesman said, “This was a once in a lifetime team building exercise for a unit that has been working remotely for over a year.

“During the session, the staff discussed the daily challenges they faced and the best ways to work together.”

Given that community service “do what we say, not how we do” seems to be giving up work from home soon, government officials may be planning to build a Lego version of Whitehall.

Or, as Boris could call it, Legoverland.

Westminster Wag Carrie ‘Three Lions’ Johnson started the rumor mill when she accompanied the Prime Minister to Wembley for the European Championship semi-finals in an identical Kate outfit for one of the Duchess of Cambridge.

While the waiting Queen was forced to self-isolate, Carrie Antoinette stepped in to fill the VIP void – leaving some at Westminster to wonder if a full rebranding as Caroline, Duchess of Downing Street is coming home. 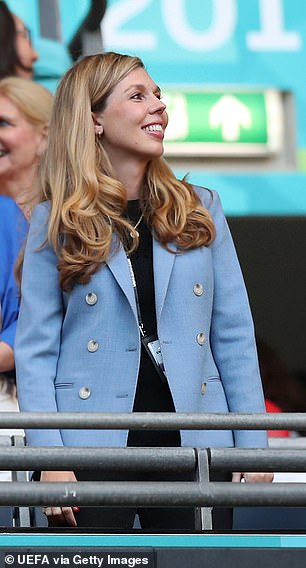 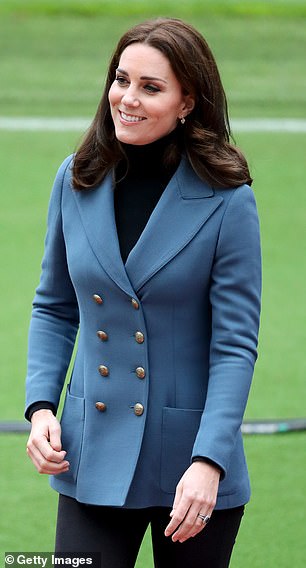 Tom Tugendhat, chairman of the House of Commons Foreign Affairs Committee, was seen gleefully showing his MPs something on his cellphone and then shaking his head contemptuously.

No, not another video of Matt Hancock’s Ugandan discussions. It was footage of James Duddridge, Minister for Africa, attending the funeral of the African Liberation Titan, Kenneth Kaunda.

With due solemnity, Duddridge said that Zambia’s founding president was mourned by the United Kingdom, Kaunda’s family and the “people of Zimbabwe”.

Somewhat better than the late, libidinal Tory minister Alan Clark’s reference to the African continent as “bongo-bongo country,” Duddridge’s diplomatic slip-up at least proved that the concept of nominative determinism is alive in the State Department with its stupid ministers.

The job of getting us to eat healthier and exercise more comes with a £ 110,000 salary – which, for the right candidate, will inevitably get fatter with ministers’ approval.

The Best Exercise Tips For Your Body Type

Put the ‘exercise’ into the free exercise