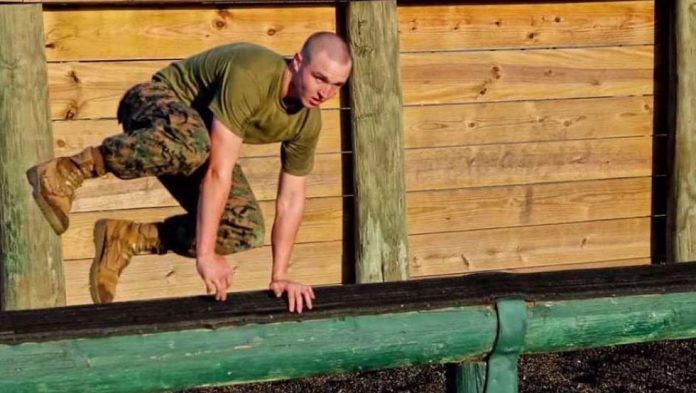 MURRAY COUNTY, Georgia (WRCB) – A Georgia family mourns a Marine who was killed during an exercise. The 24-year-old leaves behind his wife, daughter and unborn child.

Jonothan Barnette, 24, grew up in Murray County, Georgia. He joined the US Marine Corps four years ago.

“He decided he wanted to go into the military and it was one of the scariest days of my life knowing he was going to go. But he made us proud, ”said Tara Wheat, Jonothan Barnette’s sister-in-law.

Jonothan Barnette, 24, joined the US Marine Corps four years ago. He was killed during a training exercise in early October, leaving behind his wife, daughter and unborn child.(Source: Family Photos, WRCB via CNN)

Jonothan Barnette married Wheat’s sister Savannah Barnette earlier this year with a promise to adopt their 8-year-old daughter Kinleigh. Savannah Barnette is pregnant with her child and only found out over the weekend that she was going to have a baby boy.

“I hadn’t had anyone in my life who loved me and showed me what love was like he did and loved my baby just as it was his,” said Savannah Barnette.

Jonothan Barnette was stationed in North Carolina, but was on a training mission in California earlier this month. Wheat says the family was told on Monday that the 24-year-old was killed during a training exercise.

“They… let us know that there was an incident and that he didn’t make it into the training drill on a dry fire drill without brass. There was an incident, an accident – we are not sure. We won’t know until the investigation is finished, ”said Wheat.

Marines documents, provided by Jonothan Barnette’s family, state that the 24-year-old was shot in the chest during dry fire rehearsal training. For some reason, he wasn’t wearing personal protective equipment at the time, so his family had more questions than answers.

“There’s an hour and thirteen minutes that we don’t know, we don’t know what happened, we don’t know if he had any last words or not, we don’t know if he was dead and they tried to bring him back. So many questions go through our heads, ”said Robin Hayes, the mother of Jonothan Barnette. “My child was human. He was someone. And to me it feels like the Marines are just saying, ‘He’s just another Marine.’ “

While waiting for answers, the family focuses on supporting each other and Jonothan Barnette’s unborn child. Savannah Barnette plans to name the baby Jonothan Franklin Barnette Jr. after his father.

“We plan to do whatever we can to make sure the baby knows him as well as it can be,” said Savannah Barnette.

Jonothan Barnette’s family are still waiting for his body to be released by the Marines. Once that happens, they can complete his funeral arrangements. He is buried with full military honors. 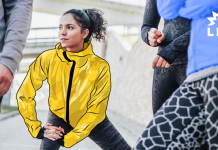 DVIDS – News – Vandenberg supports A-10 “warthogs” for search and...