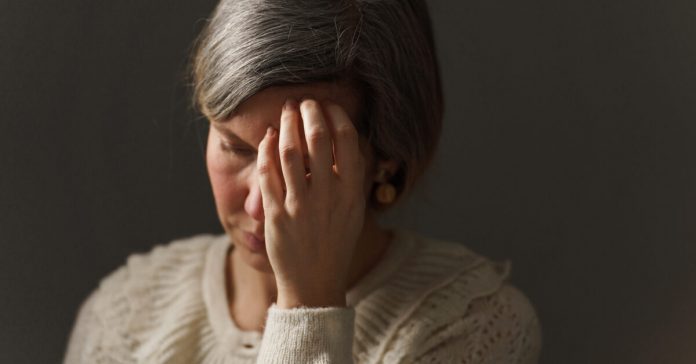 Brain tumors can take many forms. Even those that aren’t cancerous can put pressure on sensitive areas of the brain and cause symptoms. The symptoms you will experience will depend on the type of tumor you have and where it is located in the brain.

Tinnitus – or ringing in the ears – and dizziness can occur with some types of brain cancer, but these are usually indirect symptoms.

There is only a few millimeters of space between the brain and the skull. The adult brain – weighing about 3 pounds -, along with the meninges and cerebrospinal fluid, uses almost every inch of space in the cranial cavity. Any growths, extra fluid, or any type of swelling can cause serious problems.

The tissues of the brain are delicate and very sensitive to pressure. When tumors develop, parts of the brain can swell or shift, putting pressure on the other areas. This is called cerebral edema and can lead to an increase in pressure in the brain.

Symptoms of brain edema can include:

Any tumor, as well as a number of other injuries and infections, can cause increases in intracranial pressure and cerebral edema. In addition to symptoms caused by a general swelling, different parts of the brain can be damaged by direct pressure or by the tumor.

An example of this is the acoustic neuroma (vestibular schwannoma). This is a benign (non-cancerous) tumor that develops on the eighth cranial nerve. Although this tumor grows slowly and does not spread to other parts of the brain or cause cancer, the nerve on which it develops helps control hearing and balance.

Tinnitus and dizziness are not the defining symptoms of this type of tumor, but they are commonly reported. In one study, 80 percent of people with acoustic neuroma reported hearing loss in one ear. The second most common symptom was tinnitus in one ear (6.3 percent), followed by dizziness, dizziness, and headache.

Other types of growths, such as skull base tumors, can also affect the parts of the brain that control balance and hearing.

Ringing in the ears and dizziness aren’t the only things that can indicate a brain tumor. The brain is the command center for the entire body. Because different parts of the brain are affected, symptoms can appear in the different body systems that control them.

Some common symptoms of brain tumors include:

There are many things that can cause dizziness, including migraines and dehydration, so it’s difficult to make a diagnosis based on these symptoms alone. A doctor will ask you questions about what happens before and during your vertigo, as well as other questions about your health.

Tinnitus is a more specific symptom that corresponds to specific areas of the brain or body. Common causes of tinnitus are:

If you have ringing in your ears or dizziness, make an appointment with a doctor. You should plan to bring information about your medical history and a list of all medications you are taking.

Your doctor will review your current health problems, general health, and perform a neurological exam. You may have a hearing test done to diagnose tinnitus. To rule out other problems, such as structural ear problems or a brain tumor, you may be asked to schedule additional imaging tests, such as a CT scan or MRI.

If you experience ringing in your ears along with problems such as balance problems, headache, nausea, or dizziness, make an appointment with your doctor. Benign brain tumors that cause dizziness and tinnitus are usually not cancerous, but can still cause problems due to the pressure they can create in your skull.

Preventive treatment for migraines may be available soon

What is Abortion Therapy? Effectiveness, types, side effects & more