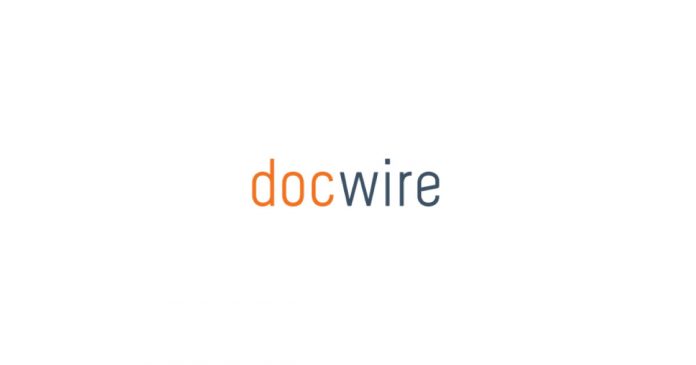 This article was originally published here

BACKGROUND: The relationship between serum lipids and migraines remains controversial.

OBJECTIVE: This study aimed to analyze the association between serum lipids and severe headaches or migraines in the general population.

METHOD: The data were collected from a nationally representative sample of participants in the National Health and Nutrition Examination Survey from 1999 to 2004. The interviewers recorded self-reported severe headaches or migraines and whether the pain persisted for more than 24 hours in three months. A weighted general linear model was used to estimate the relationship between serum lipids and severe headaches or migraines. Regression analyzes were performed after adjusting for age, gender, race, energy intake, sodium intake, etc. Subgroup analyzes were performed using the same regression model.

What You Should Know – Cleveland Clinic

Do you suffer from migraines? Researchers believe eating more fish...

How seasonal changes could be causing your headache – WCCO

Update on the challenges of migraine patient care during the pandemic