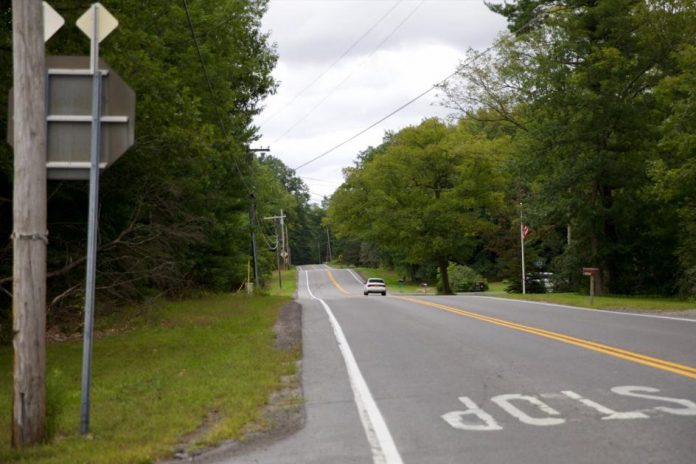 BLACK RIVER – A 17-year-old was flown to Upstate Medical University in Syracuse after a crash Thursday morning.

According to the Jefferson County Sheriff’s Office, just before 10 a.m., a male driver was driving southwest on Route 971V when he started turning left into a driveway. When he was stopped, another vehicle that was being driven by a 17-year-old woman hit his vehicle.

The 17-year-old’s vehicle then began to roll backwards, so she and a passenger, also a 17-year-old woman, decided to jump out of the car. The 17-year-old driver reported neck pain and was flown to Syracuse hospital. Her passenger said he had knee pain and could have been taken to a hospital for a check-up by a family member.

The male driver of the other vehicle was not injured.

As an Amazon partner, I earn from qualified purchases.

Pain Tip Tuesday – Exercises that assist with shoulder, neck and...