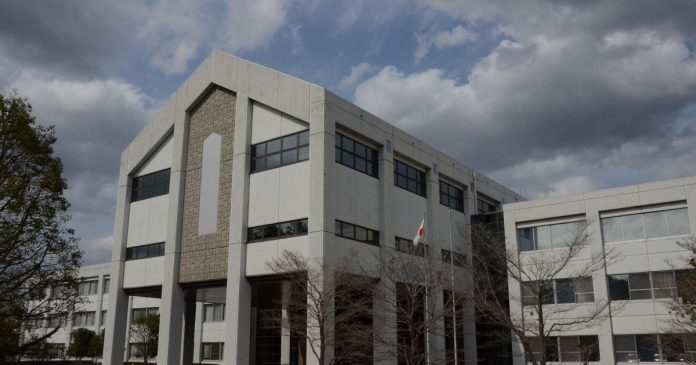 According to the General Affairs Department of the Immigration Service, the raid occurred during a training session on the afternoon of August 27. The security guard apparently attacked the man after the two had argued over a soccer ball. The guard explained, “I playfully put him in a headlock for lying to me about the ball,” while the inmate said, “It didn’t feel like a joke to me.” The prisoner is said to have been “strangled” by the guard. There were no witnesses to the incident.

Although the man claimed to have a neck pain that evening, he was not allowed to see a doctor because the officers believed he was unharmed. A doctor at an external hospital examined him because the detainee continued to complain of neck pain the next day. He was then diagnosed with a neck sprain that took two weeks to heal.

The Immigration Center in Ushiku City, Ibaraki Prefecture arrests foreigners who have been illegally in Japan. The centre’s general affairs department did not disclose the sex and age group of the guard in question on the grounds that “it is a problem with a contracted private company”. She will decide whether to report the incident to the police “on the basis of the will of the male victim”.

Tetsuro Isobe, Director of the Immigration Center, commented: “We deeply regret this incident, which has undermined public confidence in us.

The most important reasons for neck pain Reader’s Digest

Pain Tip Tuesday – Exercises that assist with shoulder, neck and...

Which position should I lie in or is it a “right...