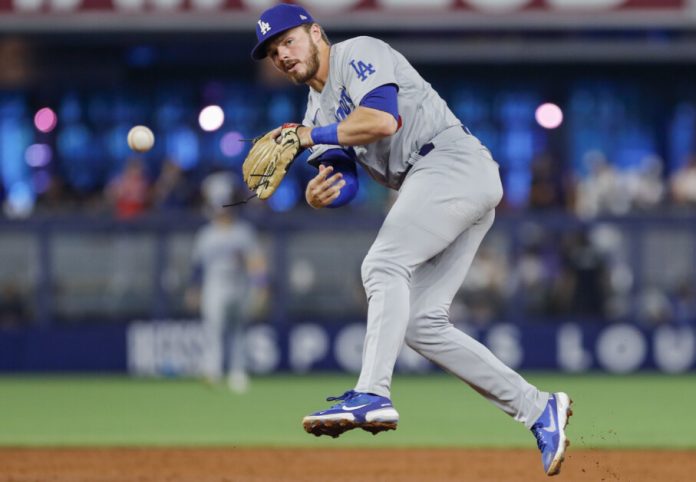 It appears that the Los Angeles Dodgers have been without Gavin Lux for more than two weeks while he battled with neck discomfort. However, Gavin Lux’s second baseman of the day seems to have the problem in the rearview mirror.

Lux initially missed an entire game on Sept. 2. He was treated with an injection of cortisone to alleviate the discomfort. The player has played at-bats on an automated pitching machine. He also took part in a simulation game with Yency Almonte.

Roberts added that Lux will be playing 2nd base this Saturday. It will be his first game for the Dodgers since September. 1 because of an upper and neck back injury.

Lux was first diagnosed with neck pain towards the end of August. This forced him to miss four games prior to returning in the starting lineup. While the issue did come back after a few weeks, the Dodgers did not decide to place Lux on the IL due to the increased roster of 28 players and their hopes that it was only a temporary injury.

The Dodgers are largely relying heavily on Chris Taylor at second base in the past, while Lux was out however Mookie Betts as well as Hanser Alberto have also logged some time in the position. With Lux expected to return, Taylor will likely find himself back in a role of utility and will make more appearances at the plate in outfield.

After struggling in various places in the past two years, Lux was able to enjoy a impressive year. As of after the All-Star break, he’s hitting .294/.366/.459 with additional hits of 11 and the equivalent of 20 RBI during 33 matches.

Dodgers Manager Dave Roberts believes Lux has made the next step in his career. He also praised Freddie Freeman for providing mentorship to the former best prospect.


Have you signed up to the Dodger Blue YouTube channel? Make sure to contact the channel to catch player interviews, take part in giveaways and shows, and stay informed on the latest Dodgers stories and news! 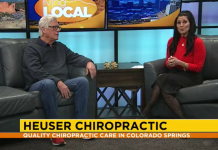 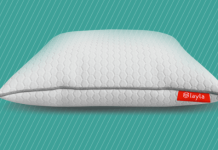 What to Do If You wake up with a Stiff Neck...

Utilizing all the options to treat back pain, including professional guidance...