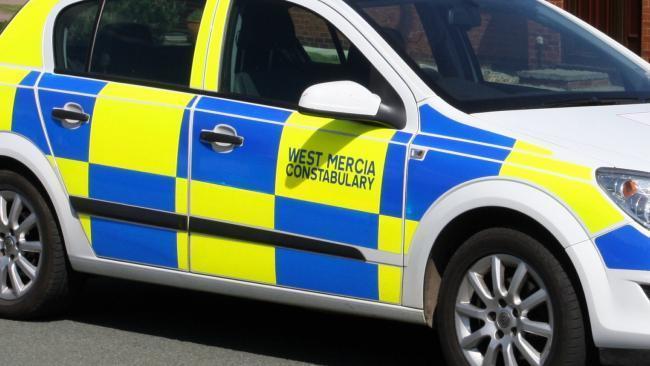 A WOMAN was treated for neck pain after two cars crashed in Worcestershire.

Rescue workers were called to the Kempsey crime scene on Saturday following reports of fuel leakage on the street.

Two cars were involved in the crash. Paramedics treated a driver for neck pain.

A spokesman for the Hereford and Worcester Fire and Rescue Services said they were called at 11:30 a.m. to make the vehicles safe, but no drivers or passengers were trapped.

West Mercia Police have been contacted for more information.