When Keira Knightley read the script for Camille Griffin’s “Silent Night” she thought it was “one of the most disgusting things” she had ever read.

“I thought it was one of the craziest things I’ve ever read and I thought, wow, she went there and she went there and then she killed them all!” Knightly told Steve Pond about TheWrap during a virtual interview at the Toronto International Film Festival.

“It really made me laugh,” she added. “I think part of my story with this movie is when I first read it, I was seven months pregnant and it was a damn good pregnancy and I was sick months sick and then I got sciatica and I was really really angry, how deeply angry and uncomfortable, and we left 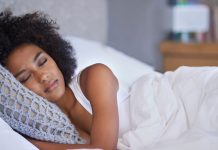 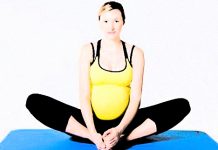 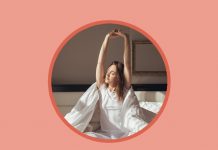 Some of the best back support harnesses of 2021

Debilitating back cramps: causes and treatment

Erase My Back Pain (Back to Life) Review of Emily Lark’s...