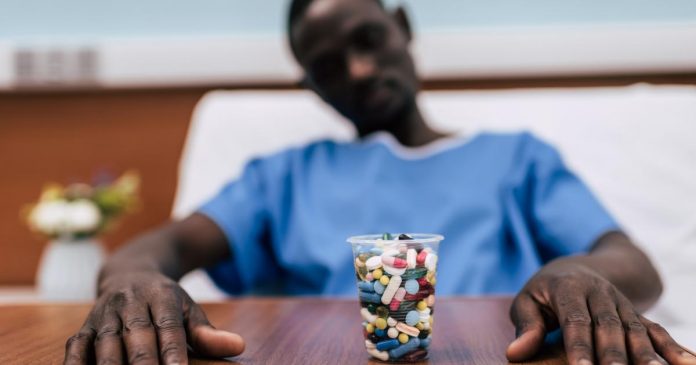 In 2016, nearly $ 2.4 trillion was spent on health care across the six care types the team analyzed. 72% of health spending was on white patients, who made up 61% of the population. Hispanic and black patients, who made up 18% and 12% of the population, respectively, accounted for 11% of total health care spending. Meanwhile, Asian, Hawaiian, or Pacific islanders made up 6% of the total population, but only 3% of all health spending.

Study data showed that the relative fluctuations in spending on care facilities, emergency rooms, and dental care were greatest. Native American or Alaskan emergency room expenses would be higher per person than the population average. Indigenous patients from America or Alaska had less per-person spending on dental care, while people from Asia, Hawaiians, or Pacific Islanders had the lowest estimated per-person spending on any type of treatment compared to the other racial and ethnic groups, with the exception of dental care Care.

The authors concluded by suggesting that further research is needed to determine current health spending by race and ethnicity, including spending related to the COVID-19 pandemic.

Don’t cause pain to your neck – North Coast Courier

The 45 best things under $25 skyrocketing in popularity on Amazon