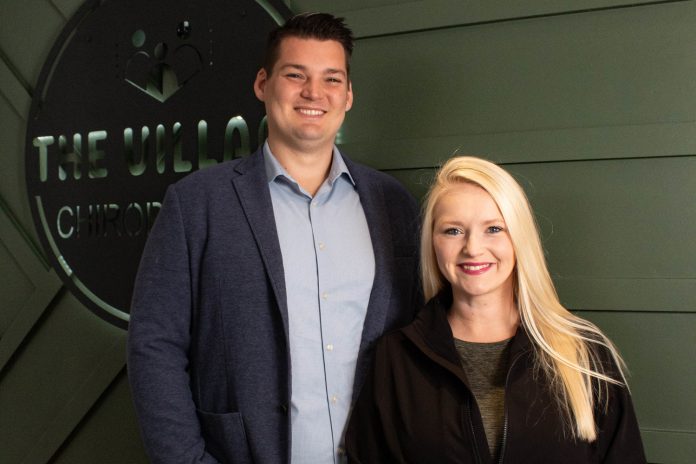 A couple who have previous experience in medical offices decided to start a chiropractic practice of their own after the launch on April 12, The Village Chiropractic LLC. The first venture of ownership for Dr. Tyler and Brenna Alsup was launched in the 4216 S. Cox Road, Ste. 132, located in Magers Crossing. Brenna Alsup told me that her husband has been working for the health care facility Ozzie Smith Center of SWMO. Alsup claimed she was an administrator of an chiropractic office located in Fort Worth, Texas, while her husband went to chiropractic training from Parker University in Dallas from 2016 to. Village Chiropractic Village Chiropractic offers care for everyone of all ages, and also treatments for injuries to the spine that result from back tension, sciatica and scoliosis. The practice also offers treatment for other injuries, like whiplash and carpal tunnel. The clinic is spread across 2,800 square feet. It employs three people, she said she was hesitant to reveal the start-up expenses or the lease for five years fee in conjunction with Magers Management Co.

The latest South-side Dunkin’ restaurant opened May 23rd located at 2534 S. Campbell Ave. The restaurant in Old Town Shopping Center is the second location in Springfield to be operated by Girish Patel’s franchise company, Bapa Network LLC. Patel explained that the new restaurant was designed to relieve the pressure off the first Dunkin’ restaurant at 4020 S. Campbell Ave. that is the place where traffic frequently overflows along the side of the road, which is near the Alamo Drafthouse Cinema. BP Builders LLC served as the general contractor for the project, which was designed by Wichita and Kan.-based Clarkitecture LLC. Officials have not revealed the start-up expenses for the restaurant’s 900 square-foot space that doesn’t offer indoor dining but does have two drive-thru lanes which connect at the same point of pickup. Emma Corson, a Dunkin’ public relations manager says the restaurant employs 15 workers, headed by manager Gina Bowland. Bapa Network also is behind an Baskin-Robbins as well as Dunkin combination concept that is currently in construction in 1614 S. Glenstone Ave.

A couple who met in the food service sector have become the first owner of their own restaurant following the opening of Purple Panda Filipino Food on March 19. The food truck is run by Paul and Fatima Sylvester began its journey in Seven Arrows Taproom in Hollister and then moved on April 11 to the food truck park located at 2166 State Highway 248 in Branson. Fatima Sylvester claimed the initial costs were $60,000and that the couple doesn’t have lease, but they pay $500 per month, plus the cost of electricity to property the owner Chris Carson. Purple Panda sells Philippine cuisine like pork belly and chicken Adobo, fried Tilapia and lechon which is roasting suckling pig. Prices range from $6 to $15. Native to in the Philippines, Sylvester said she and Paul began dating in 2008 when they were cooking in the restaurant of The Hilton hotel at Branson Landing. She claimed that she recently was employed in the Cox Medical Center South, first as a cook and later in the pharmacy department before deciding to devote her exclusively in Purple Panda.

Hours The hours are: noon-8 p.m. on Mondays and Thursdays, through Saturday, and noon to 6 p.m. Sunday 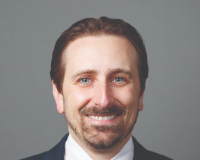