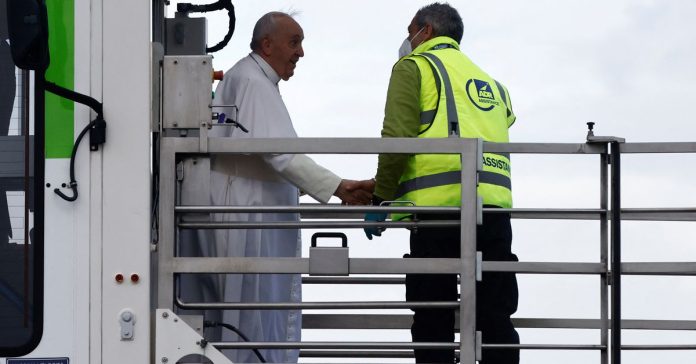 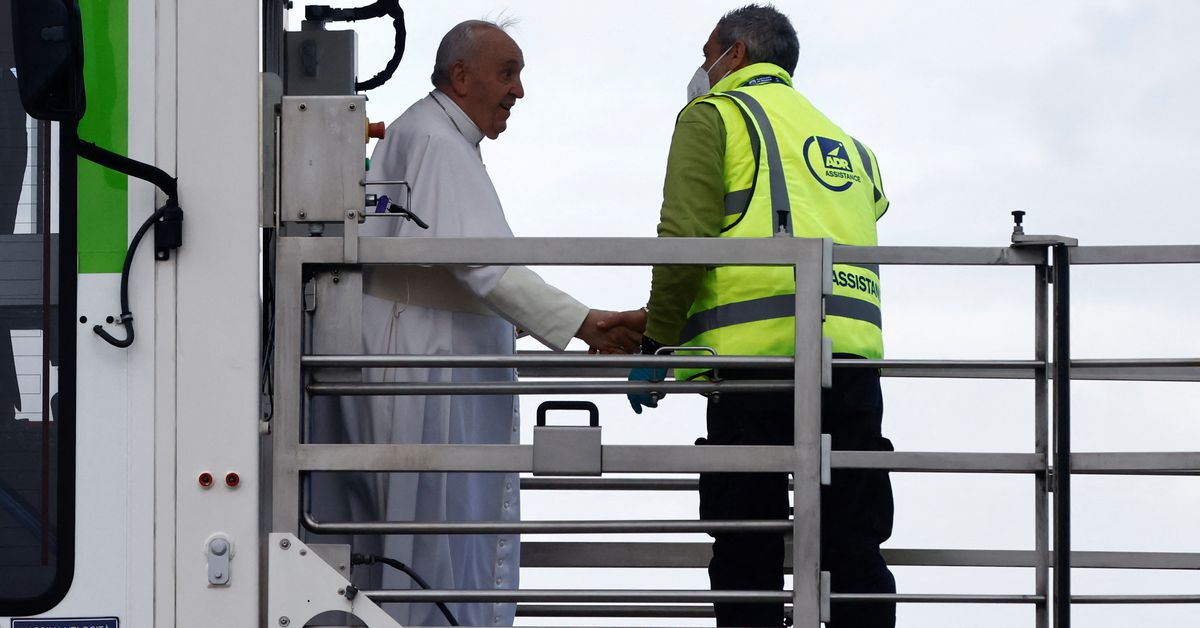 VALLETTA, April 2 (Reuters) – Pope Francis had to use an elevator to board a plane taking him to Malta on Saturday, with Vatican spokesman Matteo Bruni saying it was to “avoid unnecessary strain”.

It was the first time in the pope’s 36 trips abroad that he did not walk up the plane steps on his own. The 85-year-old pope, who is making a two-day visit to Malta, suffers from sciatica, a nerve condition that causes pain in his legs.

While on the plane, the pope was in good spirits when greeting journalists onboard, but he was walking down the aisle of the aircraft with difficulty.

Pope Francis arrives to board a plane for his visit to Malta, at Leonardo da Vinci-Fiumicino Airport in Rome, Italy, April 2, 2022. REUTERS/Yara Nardi

He also used an elevator to disembark the plane once it landed in Valletta, Malta’s capital.

Francis was forced to cancel a trip to Florence in February and did not take part in the Ash Wednesday services this year because of an acute flare up of pain in his knee. read more

The pope was hospitalised for 11 days in July for surgery to remove part of his colon. After a period of rest he made a gruelling trip to Hungary and Slovakia in September.

He has been in general good health since but has occasionally complained of pain in his leg and knee. 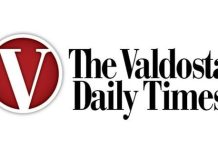 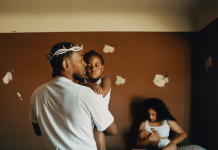